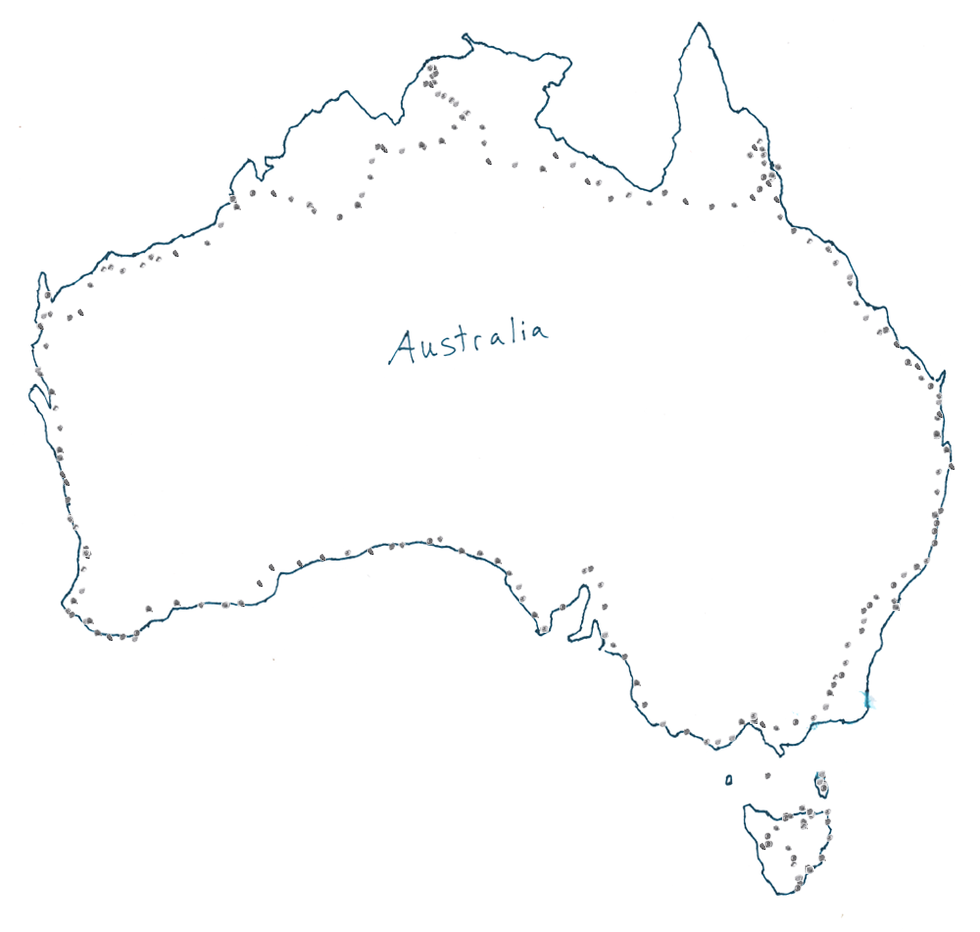 Today we leave Portland! Spent the whole night getting stuff ready. Called down to the Olembia guest house in south Melbourne to book a room. Talked to Dave on the phone, who I later got a clock photo of a few days later.

It was a bit of chaos the last few hours before I left. My bike box was overweight so I had to split it into a second bag.

Said goodbye to my parents and was off. Met Mara on the plane who was going to Nepal. Could hardly stay awake at LAX, soon I was on the plane to Malaysia..