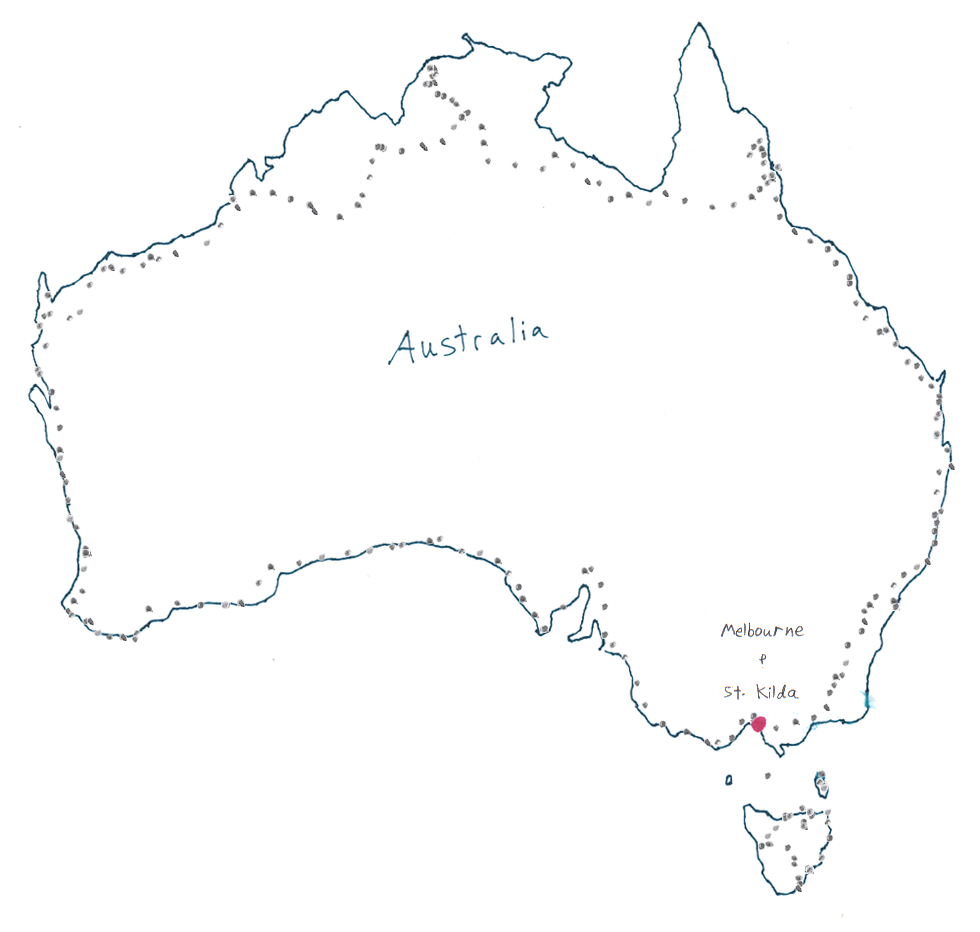 The St. Kilda festival was today. There were a lot of street performers about and a lot of different events going on. Took a bunch of pictures of people fire twirling that night.