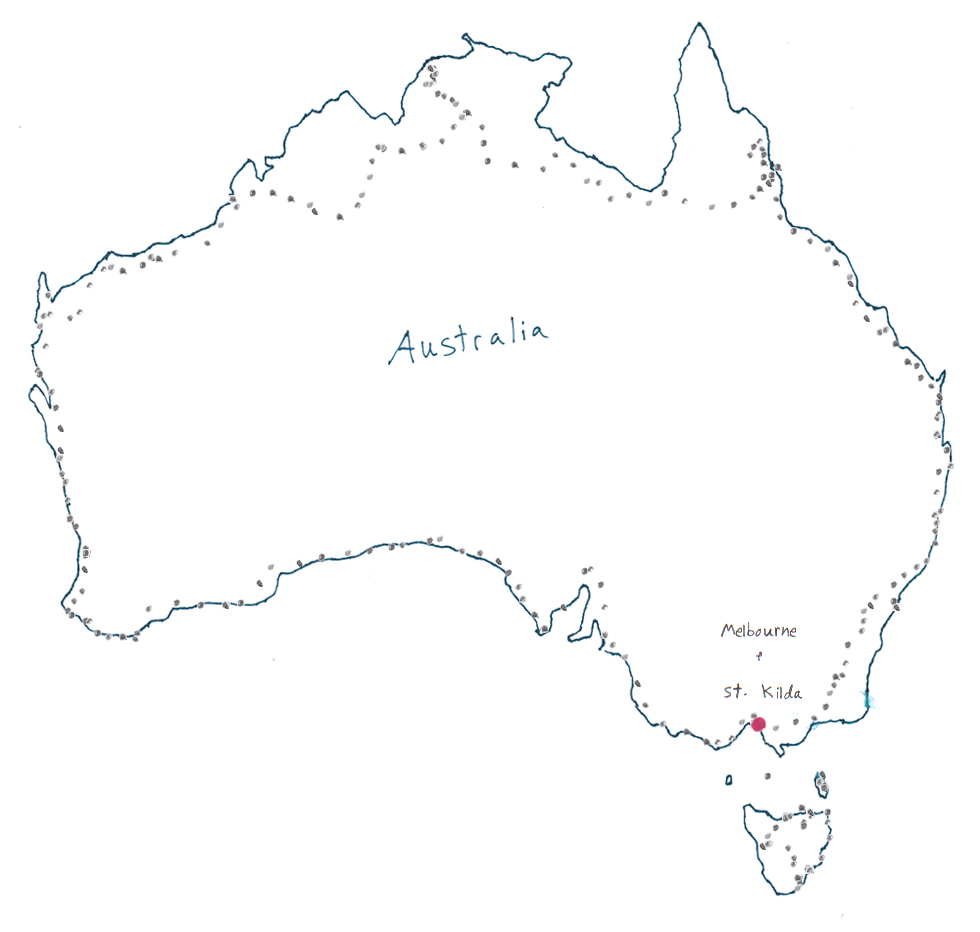 Decided to act more city-like and ride the tram into downtown Melbourne, rather than that bike thing. Wandered around town buying stuff I still needed for the trip.