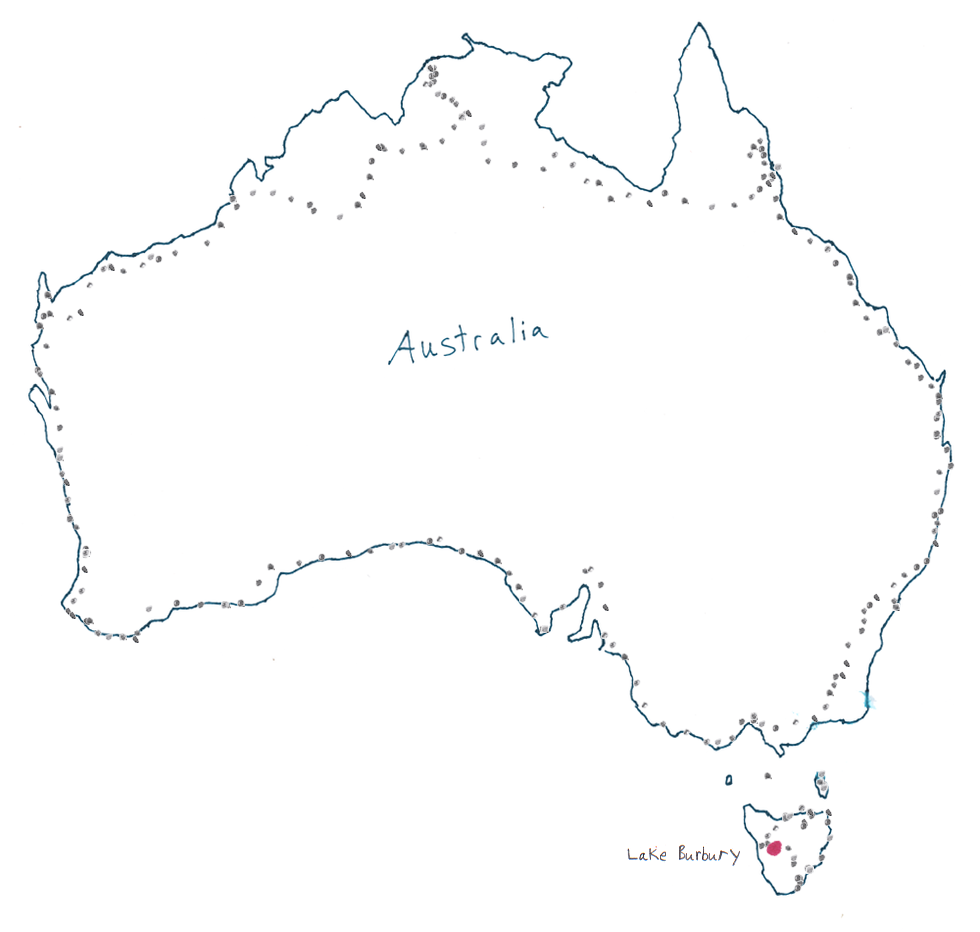 Today started out crappy (tire was flat right before I even had a chance to hit the road), but then got really good...pretty much an inverse of yesterday. Horrific rainstorm started but I found a good dry shelter in a park.