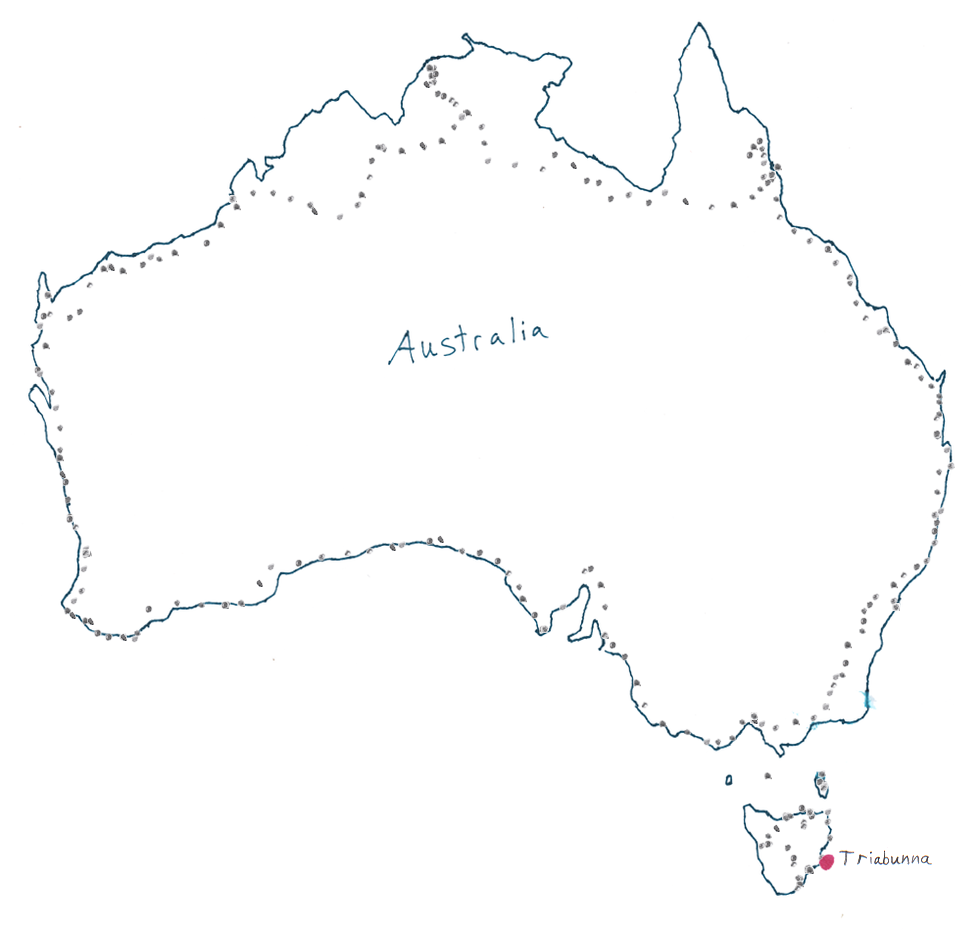 Today was a day off. Stayed at the hostel and hammered on this website. Went and did Internet in the morning and then went to the store. Met two more Americans, the guy had actually just moved to the Bay Area from Tualitin! Small world indeed. They were bike touring up the East Coast. Pretty uneventful day, but I got a lot done on this website.