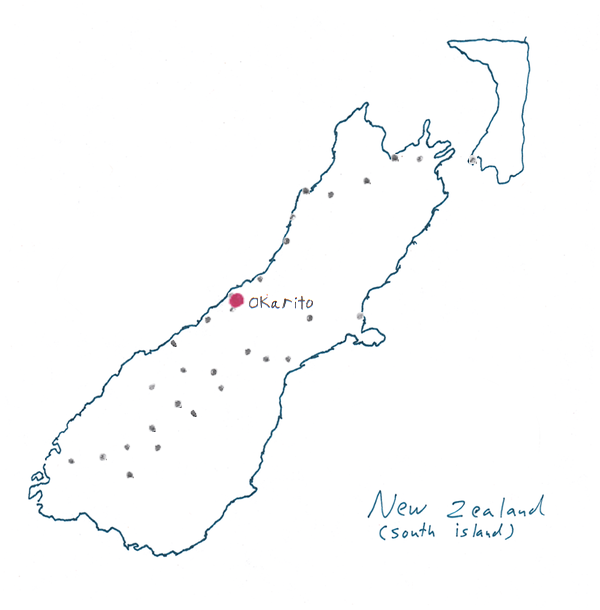 Spent the morning doing a littl e bit of everything, doesn't look like I'll be going today.

Eventually Iu had to get out of the house and went running up to Trig Point. It was a good pull on the body but it felt pretty good. Met this girl named Fiona at the top...we ended up having a beer down on the beach. Went back to the hostel to meet up with her and ended up getting a bunch of good clock photos at the hostel.

Went back to the house and nerded out some more on the clock site till the early AM.