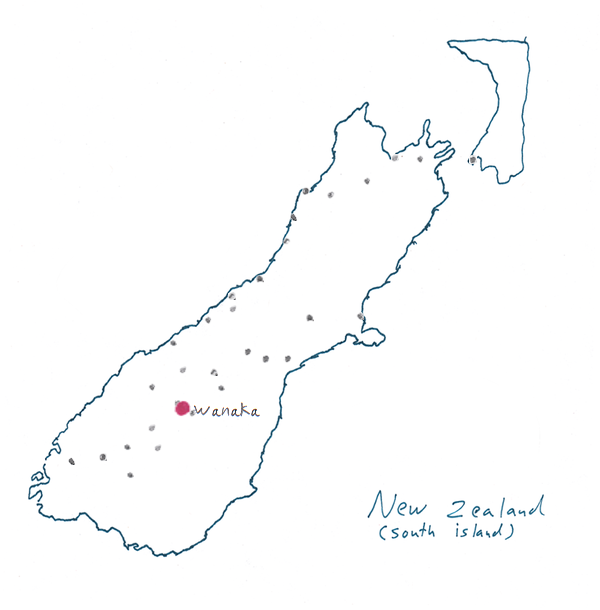 Up till mid AM last night, couldn't sleep. Didn't get out of bed till 11am.

Like the song kinda goes...I didn't know if I should stay or if I should go. Went downtown to do some things. Feeling woozy in the store so I decided I wasn't going anywhere today. I pointed out to Robin that I was sick enough to want to lie down rather than work on the clock site, thus he was a bit worried.

Sleep. Wake up. Read. Sleep. I have an Atari 2600 emulator on my PC now so I played a couple Atari games. Funny, this is the same thing I'd do when I was sick staying home from school.