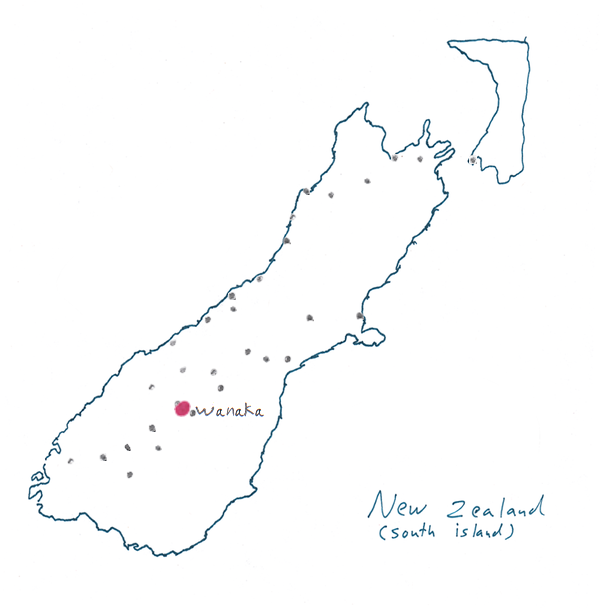 Worked on the clock site for part of the morning. Robin is renting the place out weekly until the busy season starts so I cleaned up a bit before the hordes of people came over to check the place out. (a comma might have helped in that last sentence).

Around 3pm we drove to Queenstown...Robin played hockey tonight. We walked around town making funny videos as usual. Walked past the little coffee stand and the girl running it recognized us from last week....so we turned around and got coffee. Walked into one store with $300 sweaters. They asked us how we were doing. Robin said a bunch of funny stuff about being depressed. When they saw he was joking they laughed for awhile...seems that most of the people that go in there don't do that kind of humor. Robin actually got the lady to de-lint his fleece with one of those sticky-roller-things. That was pretty funny, got a lot of it on video too.

The hockey game was good, Robin's team one, he scored two goals. I missed the first one cause I was writing postcards. We drove home and watch the days' movies.

I'm probably going to head out in a week or so...gonna keep grinding on the clock site.