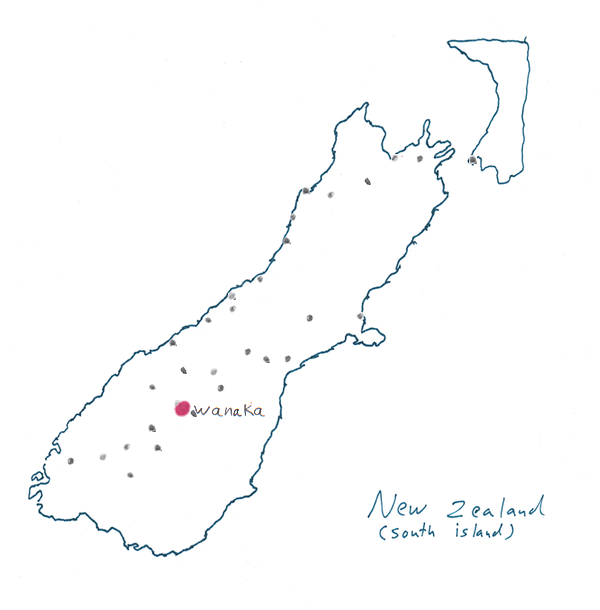 MCQ left today...the girls are leaving tomororow. Walked around town doing stuff as usual. Later in the afternoon, MCQ showed back up! His bike was acting funny and he wanted to get it fixed since there aren't any bike shops for awhile.