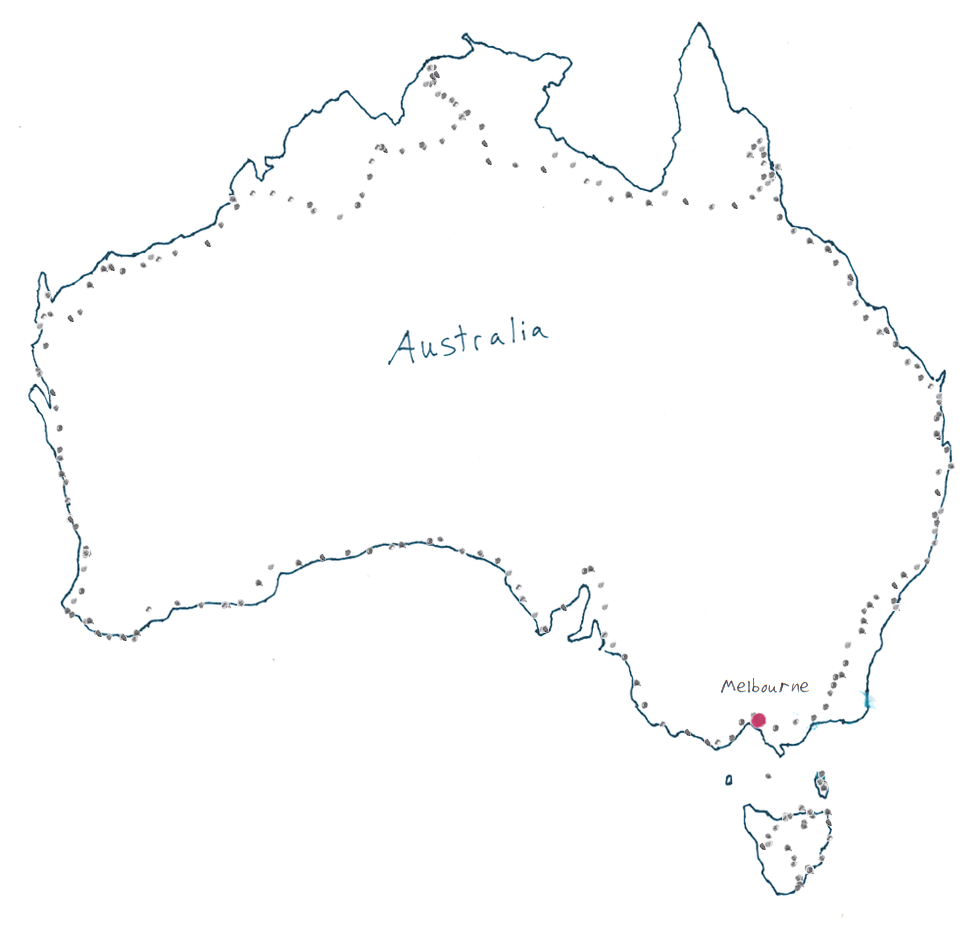 Spent the day getting ready to leave tomorrow. Got the bike all boxed up and a bunch of other loose ends tied up. Rufus misses mom and dad. Met up with Grubby at a workshop for converting your vechicle to burn vegtable oil, then made a beeline downtown to mail off my stuff. Just barely made it too. Steve and Katrina ordered yummy pizza for dinner, they are so sweet.