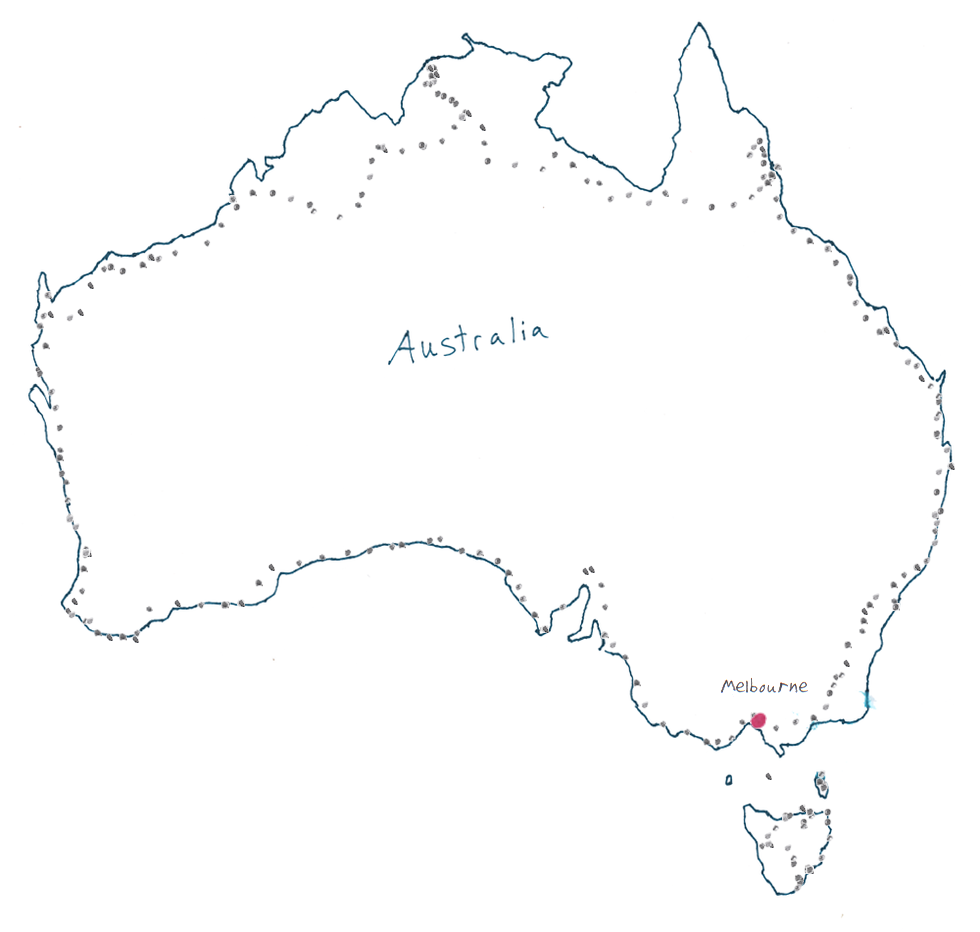 Went and got a bike box this morning and kind of doddled around until the afternoon. Critical Mass was today. This is an event that happens the last Friday of the month all over the world. People on bikes all get together in a giant pack and ride though the streets. I was looking forward to it since this would be the first one I'd be attending that wasn't in Portland.

Met up with Grubby in front of the library. The ride started about an hour later and was a lot of fun. There were police escorts and police on bikes. They were great to have around because they were friendly and kept any pissed off motorists at bay. I didn't get footage of it, but this was probably the only time in my life that I'd ever get to hear Bob Dylan blaring out of a police loudspeaker.

Grubby and I ended up eating Pizza at my favorite spot in St. Kilda, then made our way back home. Tomorrow we are going out downtown since there is supposed to be some sorta street party going on.