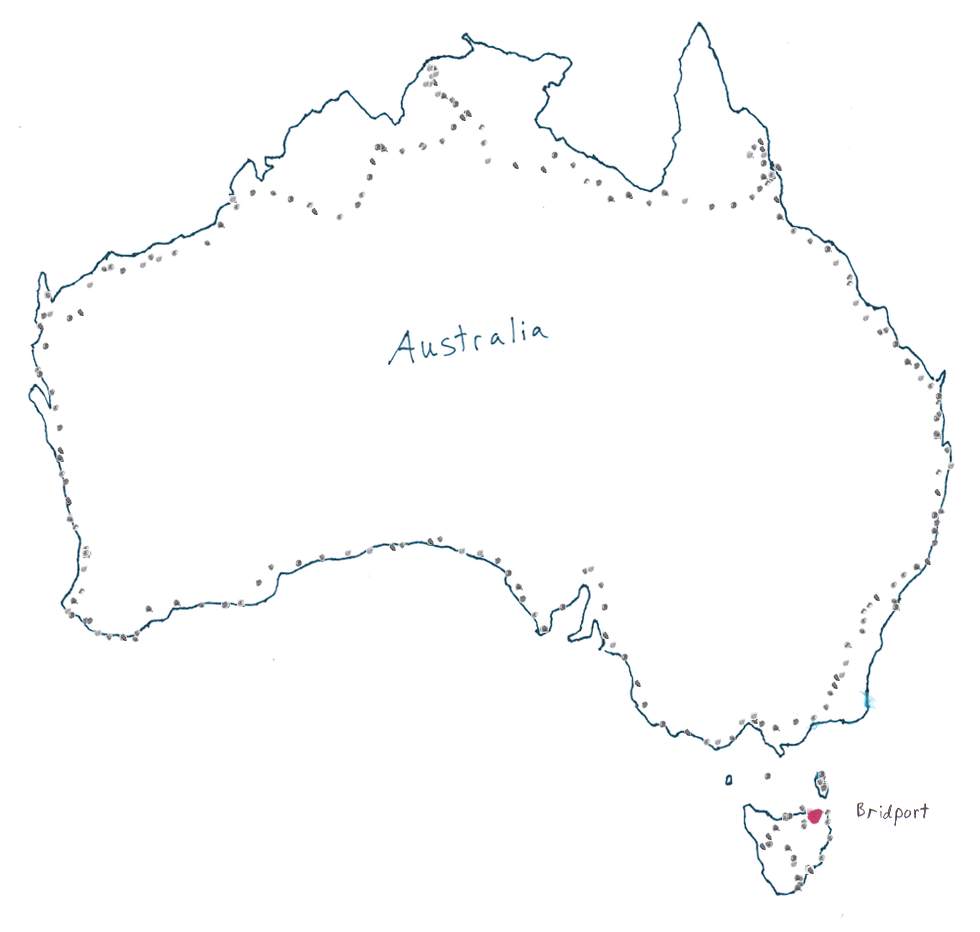 hmm, no text, no mileage, no pictures for today...bummer