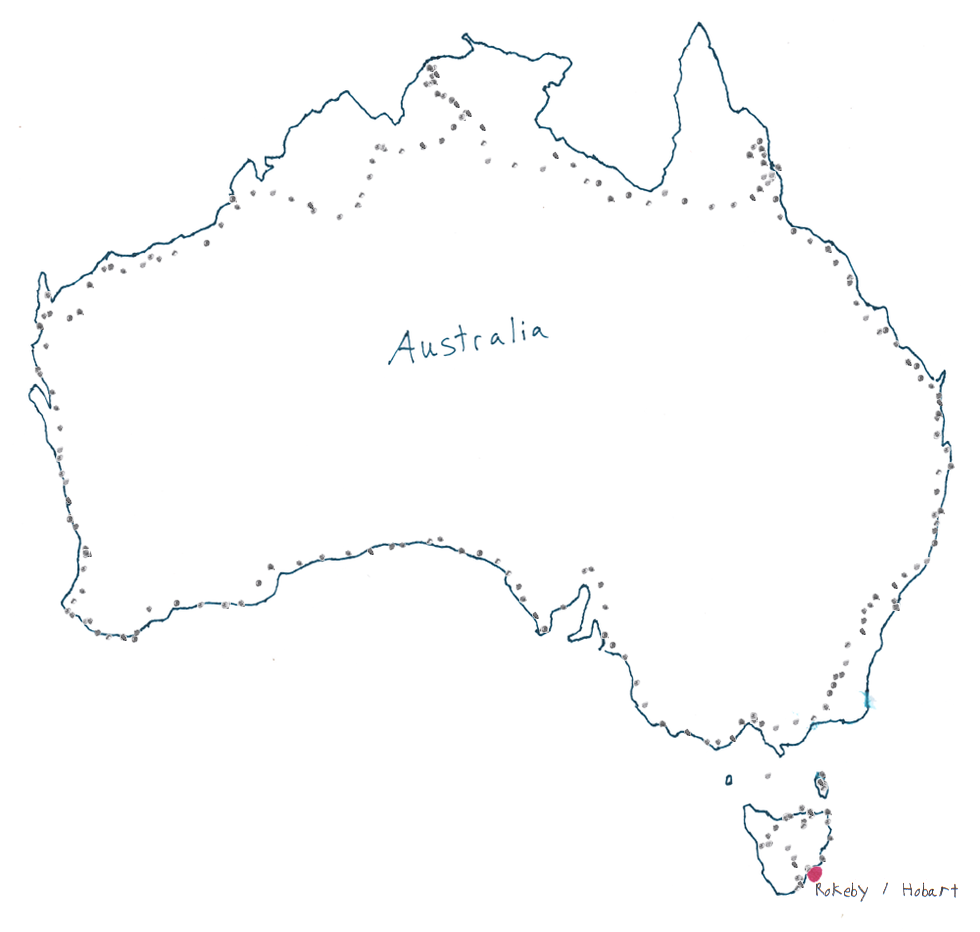 Maree and I went to dinner tonight. Had a nice dinner at an italian restaurant in North Hobart. Desert was quite yummy too!