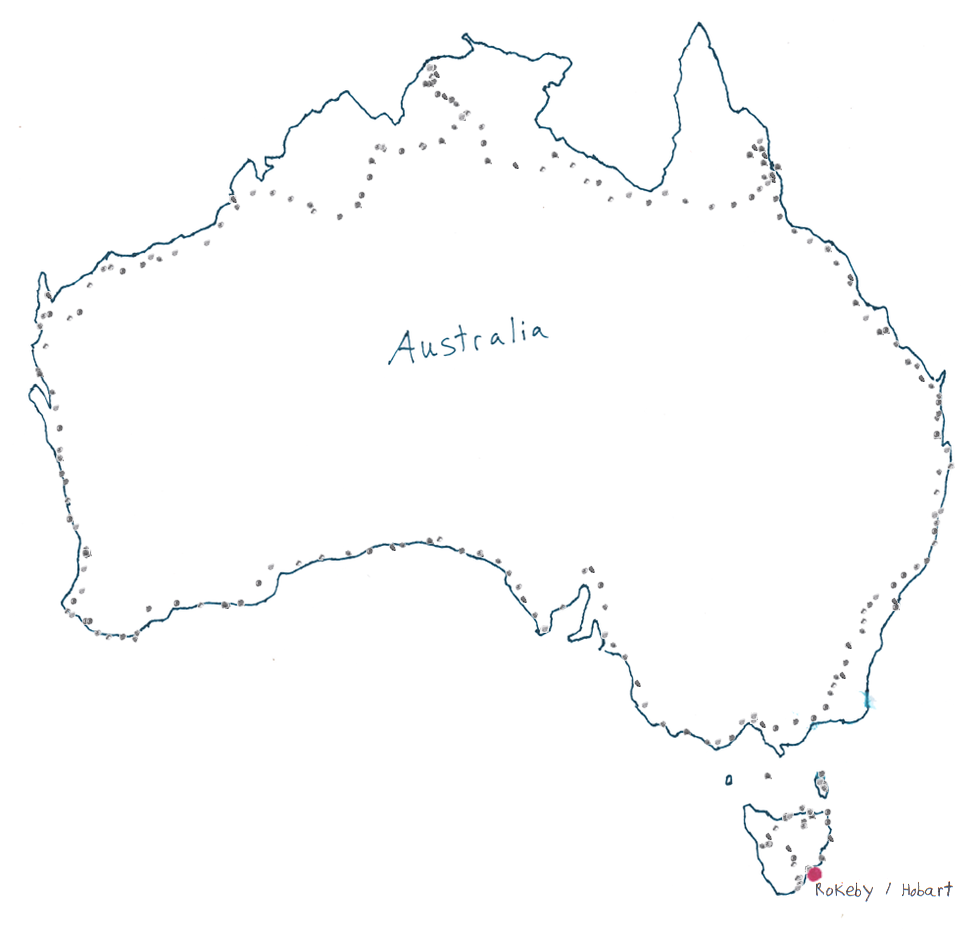 Maree and I and Sage had a nice long walk to the beach. Man I really needed to take more notes for this week, Maree and I laughed and laughed about all kinds of funny stuff, yet it doesn't seem to show up in these pages....now she is going to thwack me next time she sees me.