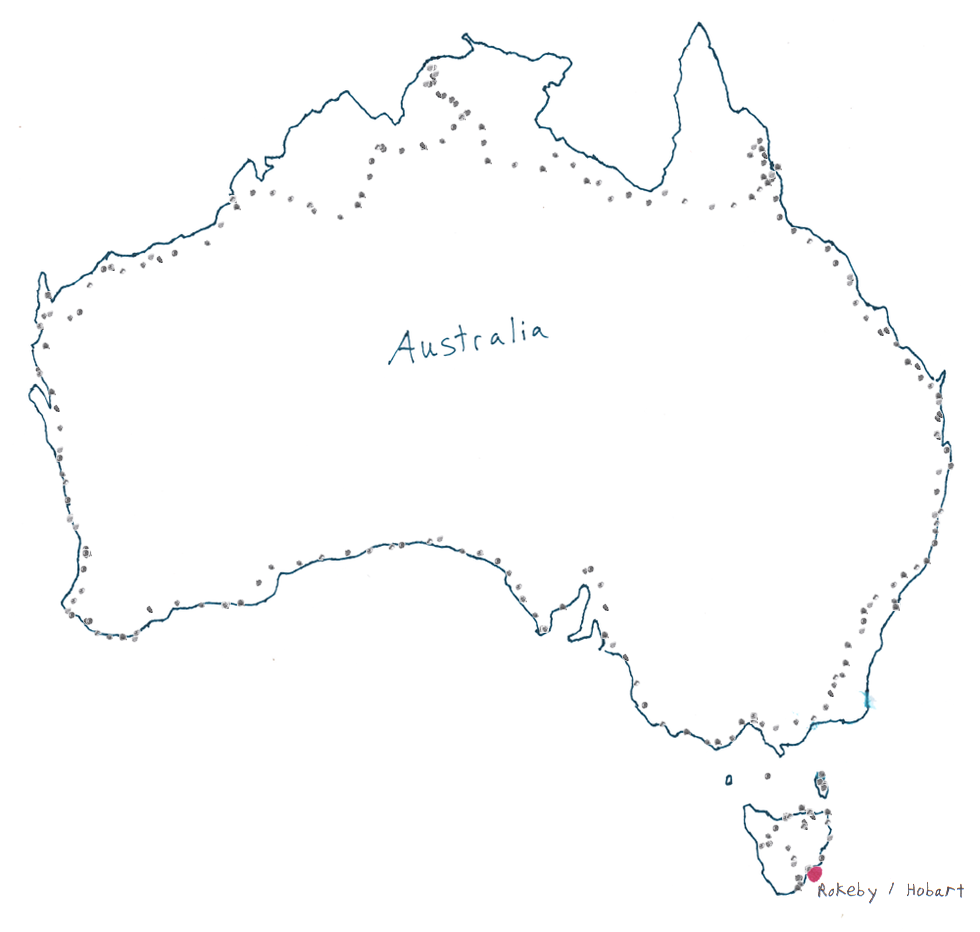 Worked on the backend of the clock site all day today. Had to get out of the house so I walked sage up to the store. This store is a bit funny in that stuff is super cheap, only because it is 1-24 months past its expiration date. I bought a 3months off package of Chocalate Mint cookies and ate most of them on the walk home.

Maree got home from school/work and we decided an ice cream run was necessary, it was yummy. Poor 2 liter of ice cream might not make it though the evening.