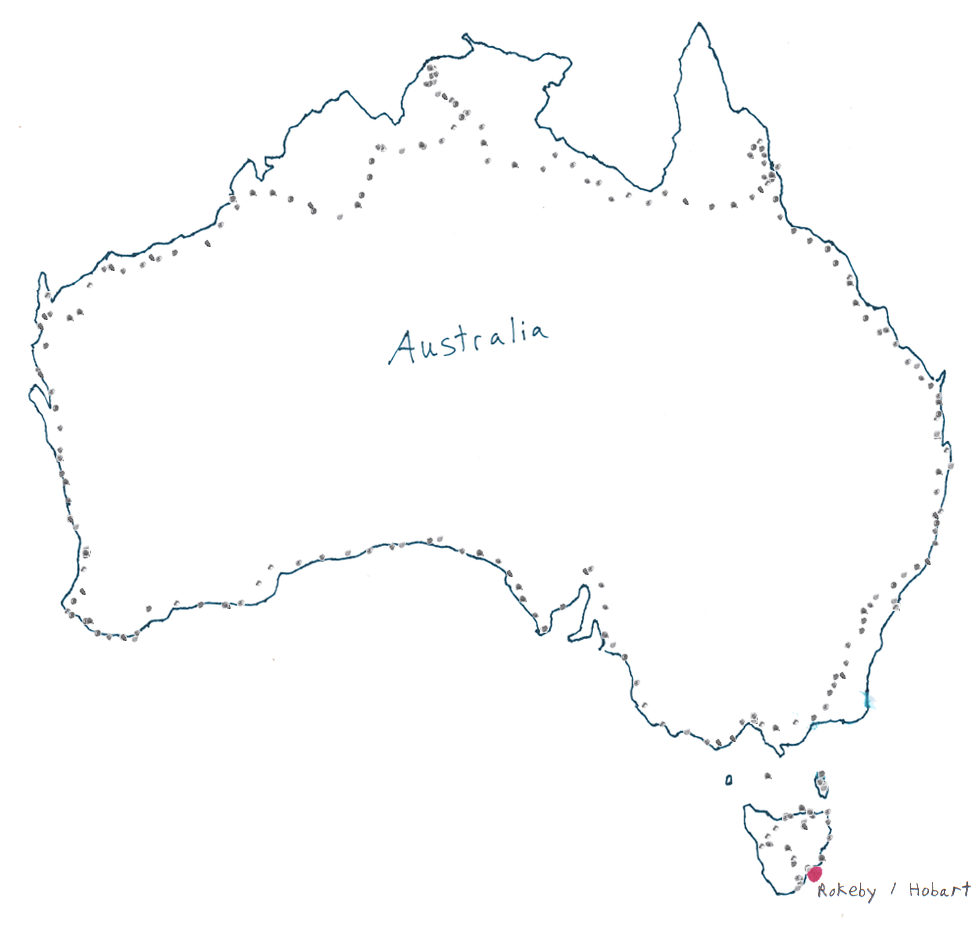 Today we were going to drive to Port Arthur, but woke up late and ended up doing other stuff. Ended up going to get pizza and came home. I finally got the picture of the mailbox Maree told me about (see below!).