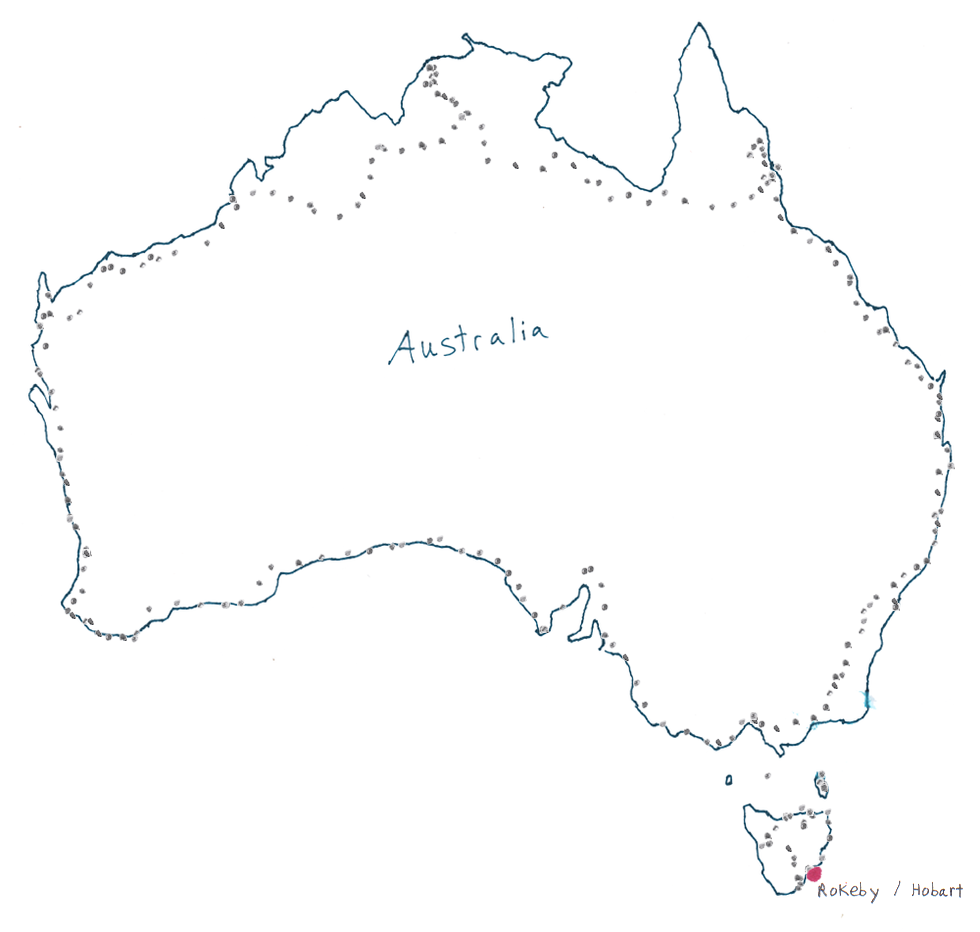 Maree had to work today so I caught a ride with her into town. I went to the Saturday Market to find Dave and Bonnie the tea dealers. He is one of the guys I have in the photo from about a year ago of the tree surveyors standing in the middle of the dirt road. Walked around and ate a bunch, but no Dave and Bonnie to be found anywhere. Went up to the library for awhile then left...and walked right into a good old fashined UnAmerican (tm) war protest. Won't really write much about it here, but the Toby Keithish God Bless America/Australia crowd wouldn't have liked the rally downtown. There were about 1000-1500 people out there. Only saw one person yell at us people marching. Got a bit too bent out of shape about the state of things and left.

Maree and I walked around town a bit, I bought a waterproof bag to keep the clock really dry in New Zealand. We went and got some movies and headed on home.