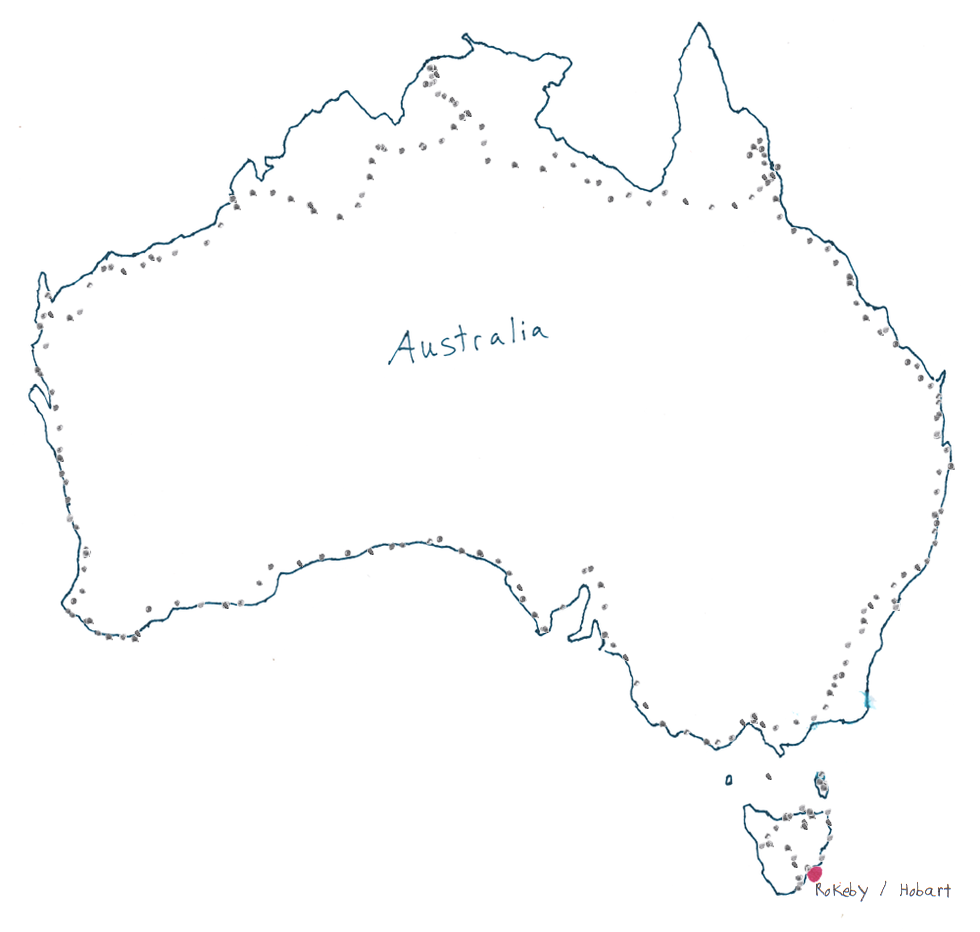 Spent the day doing big to-do list stuff and spending time with Maree. Didn't take notes on this day so the entry is a bit short, doh!