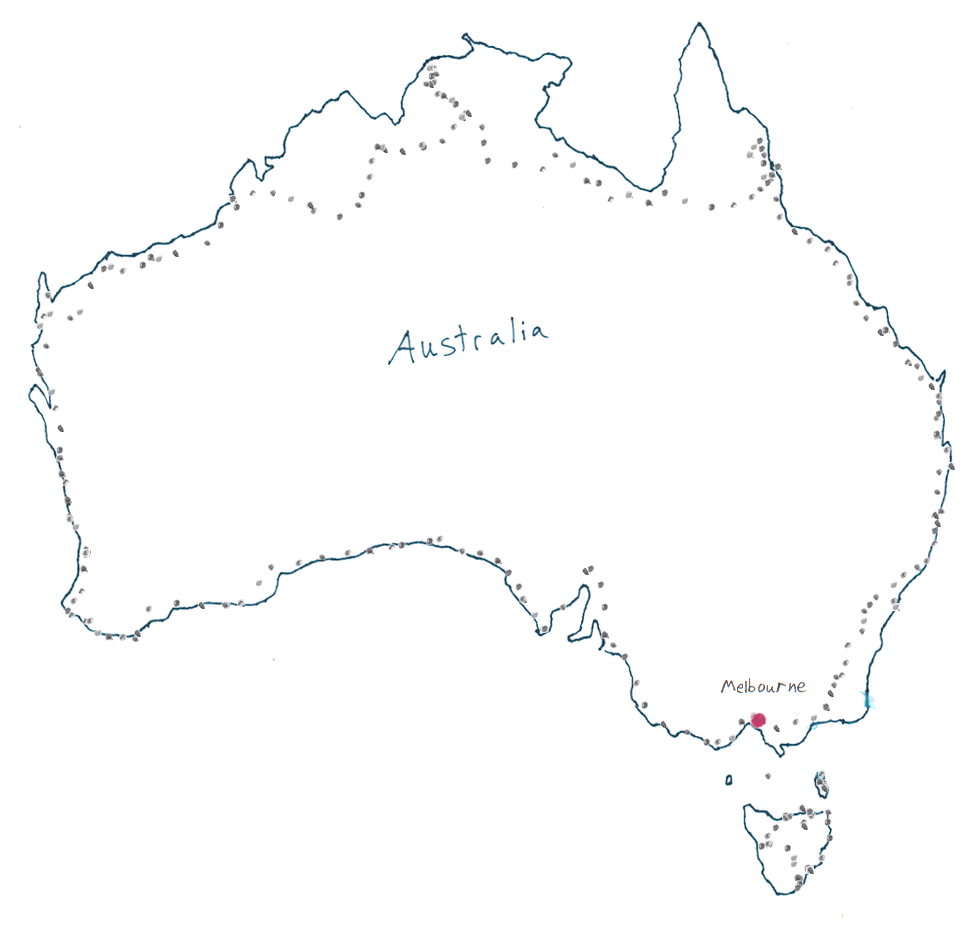 Today I went downtown to take care of my flight to New Zealand. Got that Fiasco taken care of. Did some more downtown things and then headed home.