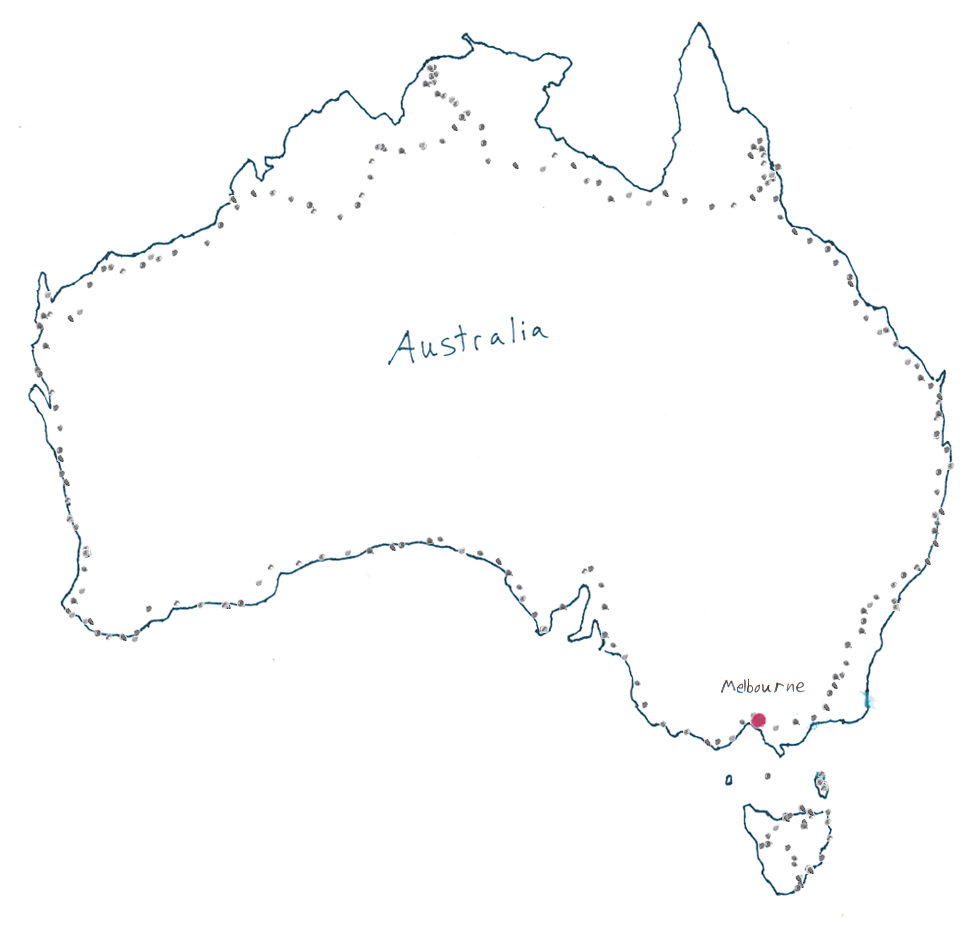 Today I did my taxes, getting money back, yay! Worked on websites and stuff today with Steve telling me funny stories:

tourist: "Excuse me, is this tram going to St. Kilda?"

Steve's friend in a gloomy doomy voice: "No! It is going to Hell!"