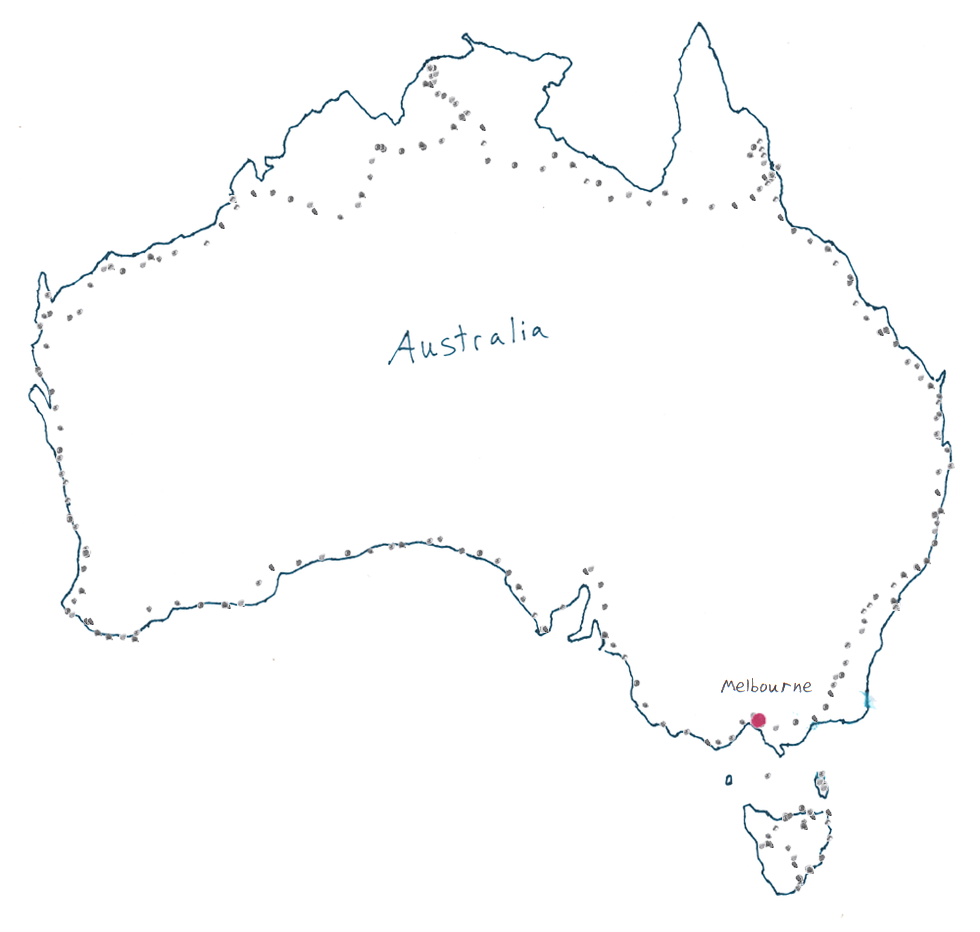 Spent the day doing computer stuff and catching up on my to do list. Obviously not writing this entry on the 16th (21st in Hobart, Tasmania if you want to be picky)....so I can't remember all what happened.