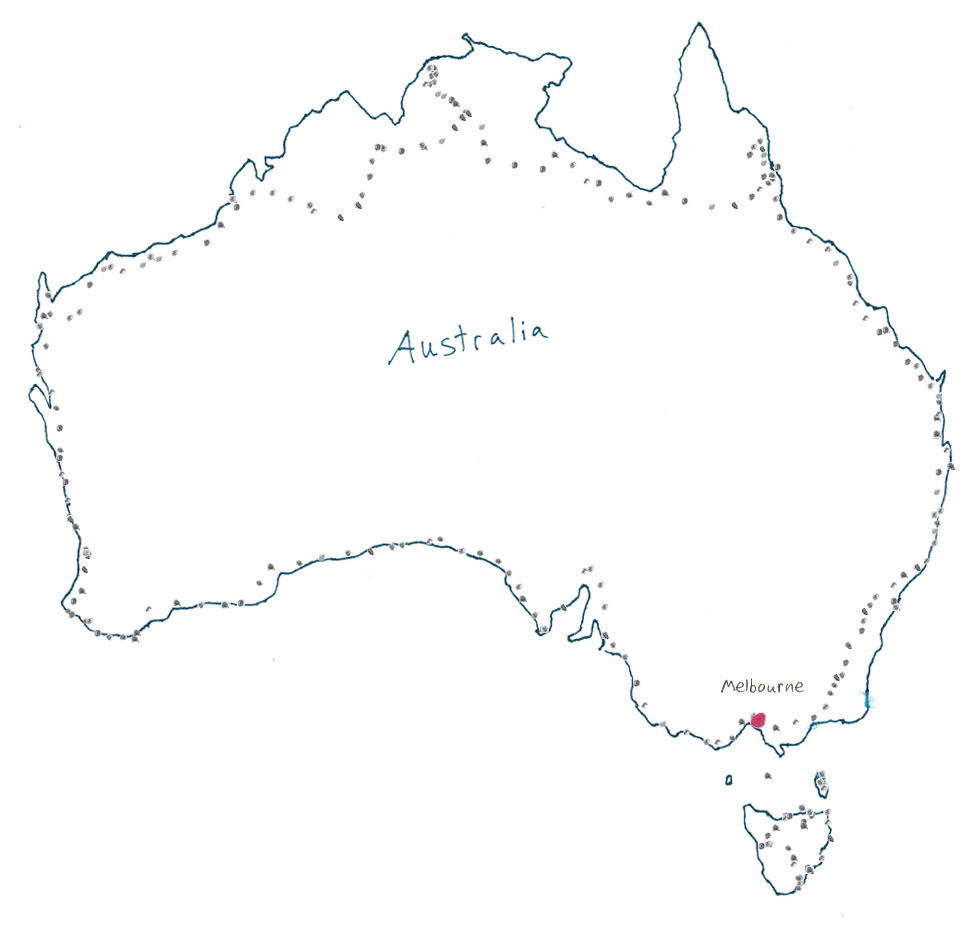 Woke up around 10am. Grubby said that Fleur who I briefly met in Perth came into my room last night to say hi, but I was asleep. She was on her way to the airport and dropped in to see if Grubby was home.

I worked on the travel site a little and then took the bus back to Steve and Katrina's. Later I went back to Grubby's. We were going to some sort of party/Terrorist themed ball. The party was alright, but I was a bit tired from not really resting in the past three days...so I went out to the van and slept. We didn't get to bed until about 5 am.