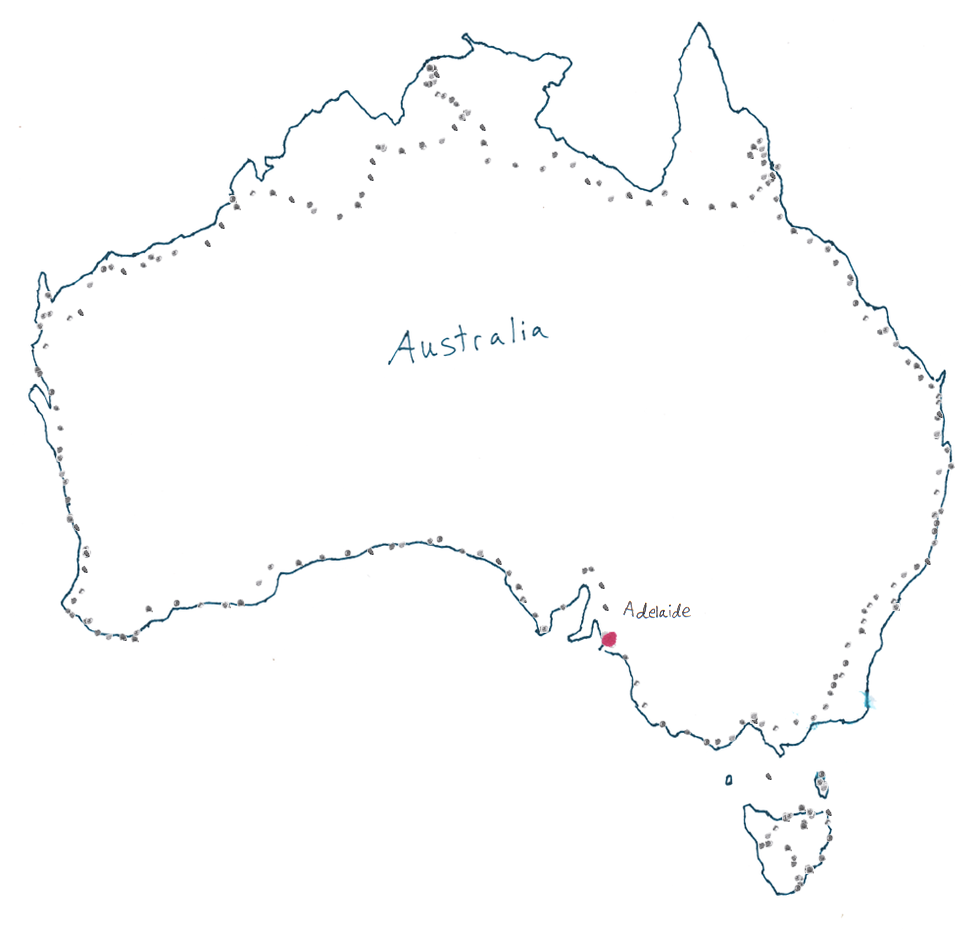 Today Jens and I went downtown and ran around. I found a record store called "Big Star" records, that of course had the same star logo as the Big Star band. We went and saw a documentary on DA Pennebaker (sp) called....uh, name escapes me now. It was pretty good though. I'd heard about this on the radio a couple days ago and it was nice to actually make it for a change. By late afternoon we were both tired and headed home. I slept for 90 minutes or so.

A girl that Jens knew named Verena came over and we all headed downtown together for beer. She left a couple hours later and Jens and I went back to the bar we were at last night. The two out-of-place-Enimen-dudez weren't there this time...bummer cause I actually had the clock stuff with me this time. We were there for a few hours. Got clock pictures of a few people. One girl found out I was from America and she asked me if Americans were all gung ho about invading Iraq. I told her not by any means.

About 4am we left and headed to get a taxi. Saw a pizza parlour and went there. Lotsa drunk kids in there buying big pizzas. We caught a taxi home. Driver was a nice guy telling us stories about driving the taxi. (like once when he took a doctor to Melbourne from Adelaide). When he dropped us off he asked where I was from, he could tell Jens was from Germany. I said the US. Jens asked where he was from and he said "uh...he (pointing to me jokingly) wouldn't like me". I knew he must be from Iraq then...he was. I told him I wasn't in the same state of mind Mr. Bush/etc. are. He said that the only reason the US is doing all this is because of all the oil Iraq still has. Ugh, I don't even want to write any more about this. (I'm not on Bush's side, put it that way)

Woke up around 11am...since we didn't get home till 5:00am. Ate breakfast and added some stuff to the clock site. Said goodbyes to everyone and hopefully Jens will meet up in Melbourne. (thanks again man!)

It was Sunday today so there was traffic everywhere. Passed a lot of people that were out and about. Many people just stared even after I said hello. Maybe if I adopted Maree's animated "hellou" rather than my Larry Giffen model "hey" I might have better luck.

I decided to just cut away and head for the hills. Hills they where, I haven't climbed hills like this for ages. At one point I went past two kids about 15 on BMX bikes. They were stopped on the sidewalk, giving me the thumbs up sign, but frozen like mimes. If I did b & m travel writing I'd spend another paragraph on how steep the hills were.

It started to get dark as I reached the town of Meadows. There was a brilliant sunset behind me and I stopped to take a picture. An oncoming truck came by and the driver leaned out commenting on the sunset. I ended up turning around and asking the couple if there was a caravan park anywhere nearby. There wasn't but they told me they had some property about 15km away and I could camp there. Their names were Pete and Jessie. I showed them the clock pictures and gave them the travel site address. Too dark to take a decent clock picture of them, but maybe they will send me one (hint hint cough cough).

It was pretty much dark by the time I got going again, so I was running with the LED lights a-blazing. I think I ended up passing the turnoff to their place, it was dark and it can be easy to miss signs of side roads. I'd been going downhill for sometime, so turning around to try and find it again didn't sound like to hot of an idea. I was kinda bummed I missed it but figured I'd just ride on anyway. Found a couple spots near the road that were alright, but I ended up just getting back on the bike and riding again. Ended up finding a nice little spot hidden from the road.