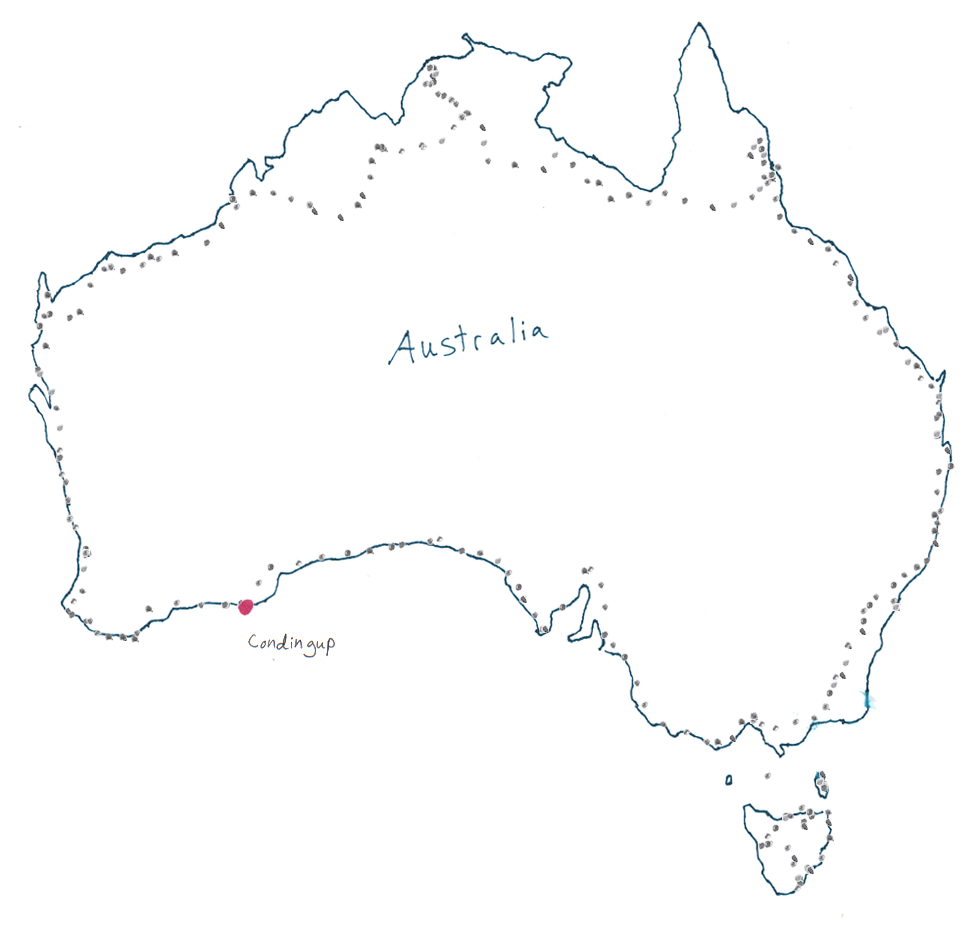 Rob and Erica showed up in the morning. We got all the stuff together and were on the water awhile later. The water was, er, rough. I definetly don't get seasick anymore, I can tell you that. We got to a spot and dropped our lines in. I was finish off a hand line. I kept feeling little nibbles and about five minutes later I felt a fish on. I started winding in the line and pulled the fish into the boat. It was a snook about 2.5 feet long! This was by far the biggest fish I've ever caught. Wasn't the prettiest thing, but Rob said they were good eatin'....and to not put your fingers near their teeth. We continued fishing. Awhile later, much to my suprise, a boat pulled up next to us. It was the marine saftey police. Turns out we were short one life jacket and no flares. Naughty naughty. Ended up only getting fined $80.00 though, but it put an and to the days fishing.

I took a major nap, had to get caught up on sleep. Abe and I watched "A Beautiful Mind." Later on everyone came over and we cooked up all the fish and had a really nice evening meal. Might go tomorrow, might not.