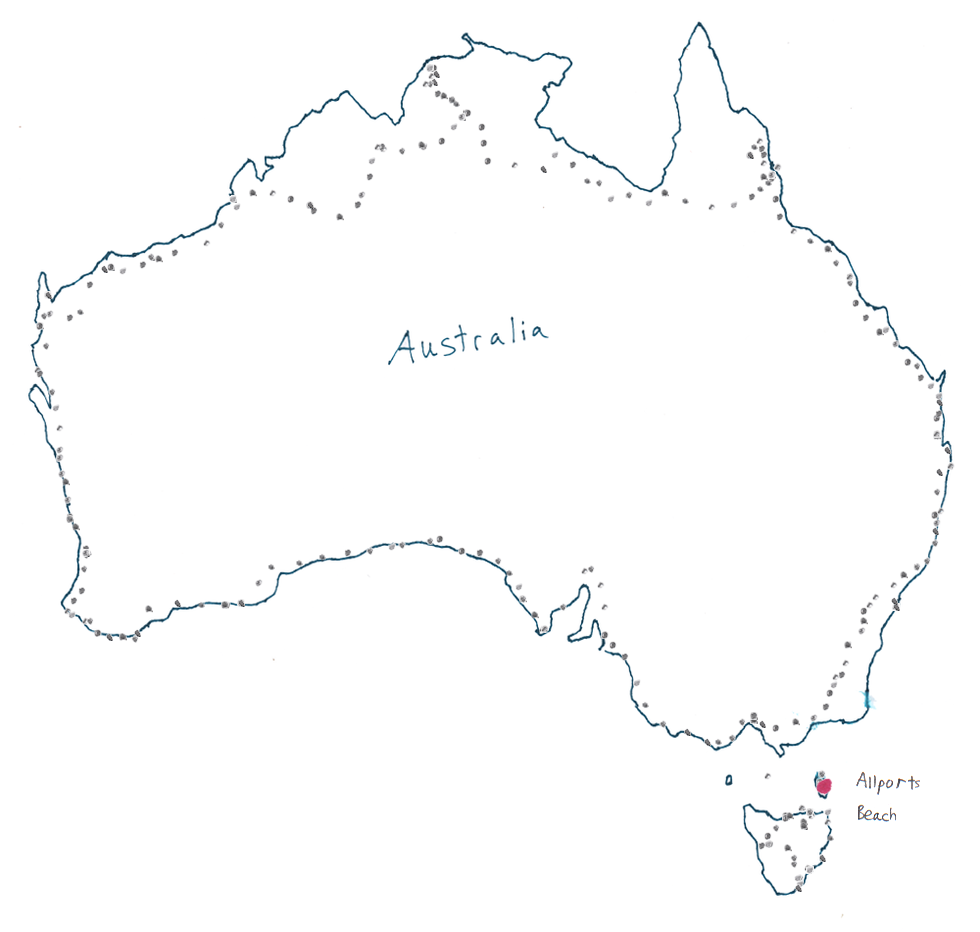 Left my camp at the Northeast River and biked back down south, passing through Killecrankie Bay. I went swimming there and had one of the best swims in the oceans ever. The bay was pretty shallow, therefore the water was warm. Even better was that I had the whole entire area to myself.