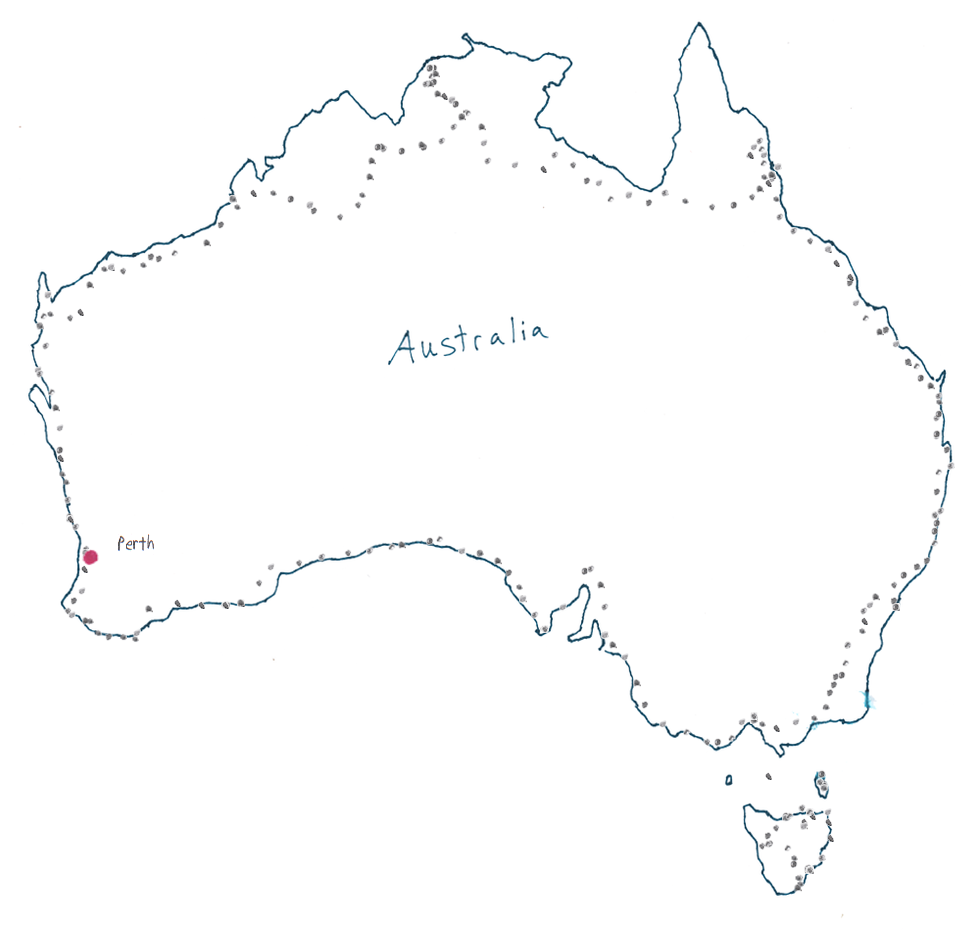 Hmm, what did I do today. Went downtown, worked on clock site. Dug a bunch of dirt in the front yard of Sam and Nadia's. They are putting in a retaining wall and stuff. Found out that the clock site is on the January 1st entry for those page-a-day calendars, cool.

Oh yeah, made dinner the other night and used some of Nadia's artichoke hearts. Today I secretly replaced her brand with a different brand to see if her family will notice. (Yes Nadia..you found me out here, I secretly work for Admiral foods, staying at random people's houses switching their brands with ours in order to promote brand awareness)