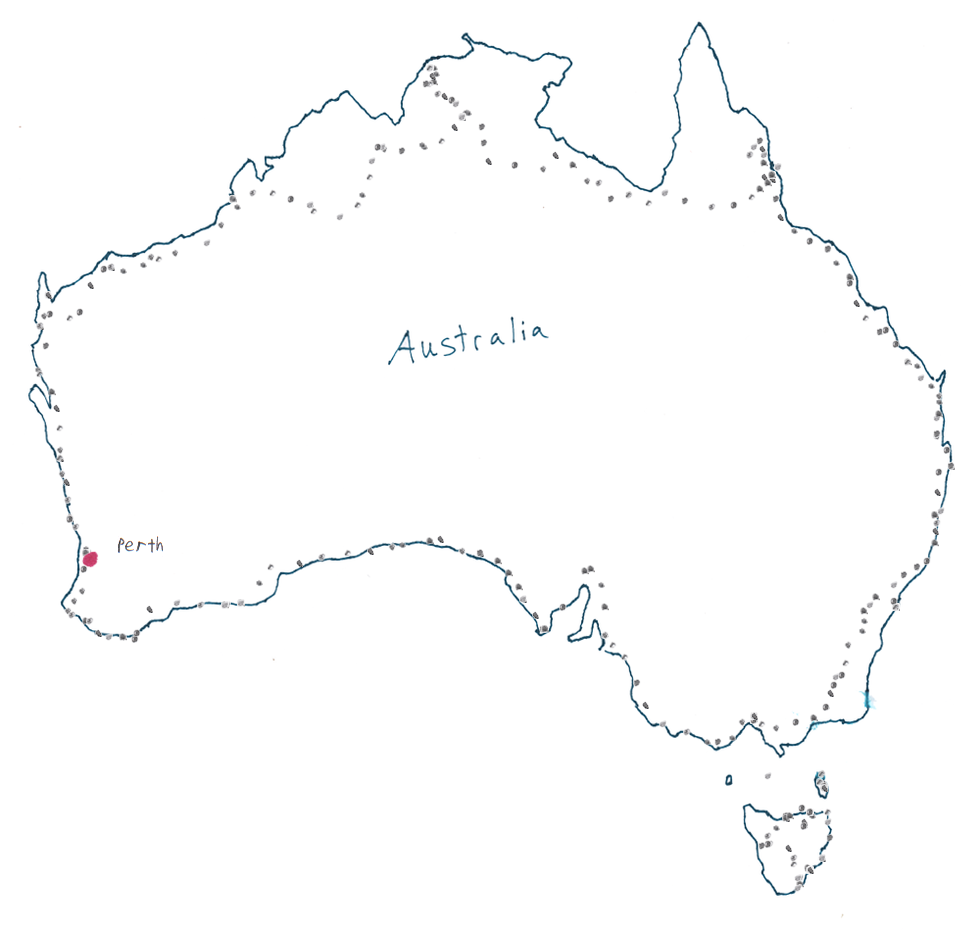 Ahh, tonight is New Years eve. Dave called me up and we went downtown to get clothes for this James Bond party that Pete was having tonight. I got some Army clothes and we walked around town. Went to the $2 store to get guns and gags for the party. Most of it broke within a couple hours, maybe we should have gone to the $3.00 store instead. I bought a plastic SWAT kit, Australian play money, a plastic AR-15 assault rifle, a suction cup gun, and a mobile phone that went "operator! operator!" in a Chinese voice.

Dave came and picked me up and we went to the party. The party was a lot of fun, met a bunch of different people, including a couple guys from Seattle! The squirt guns were quite fun to have at the party, whoever had one had the power. I think Dave had a little too much because he came out yelling Happy New Year! at 12:20am. heh.

Thanks Pete for the party!