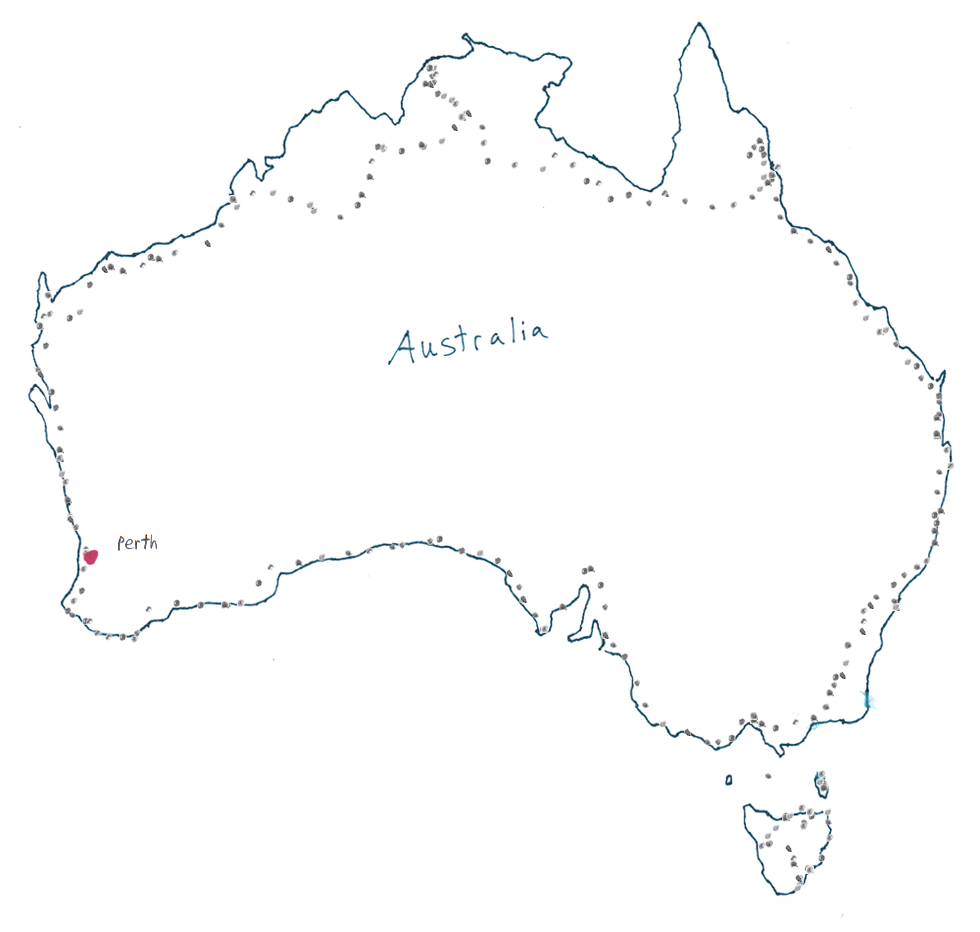 Mostly spent time over at Nick's working on the webserver and on the clock site. Got a heck of a lot of work done...brain hurt afterwords though.