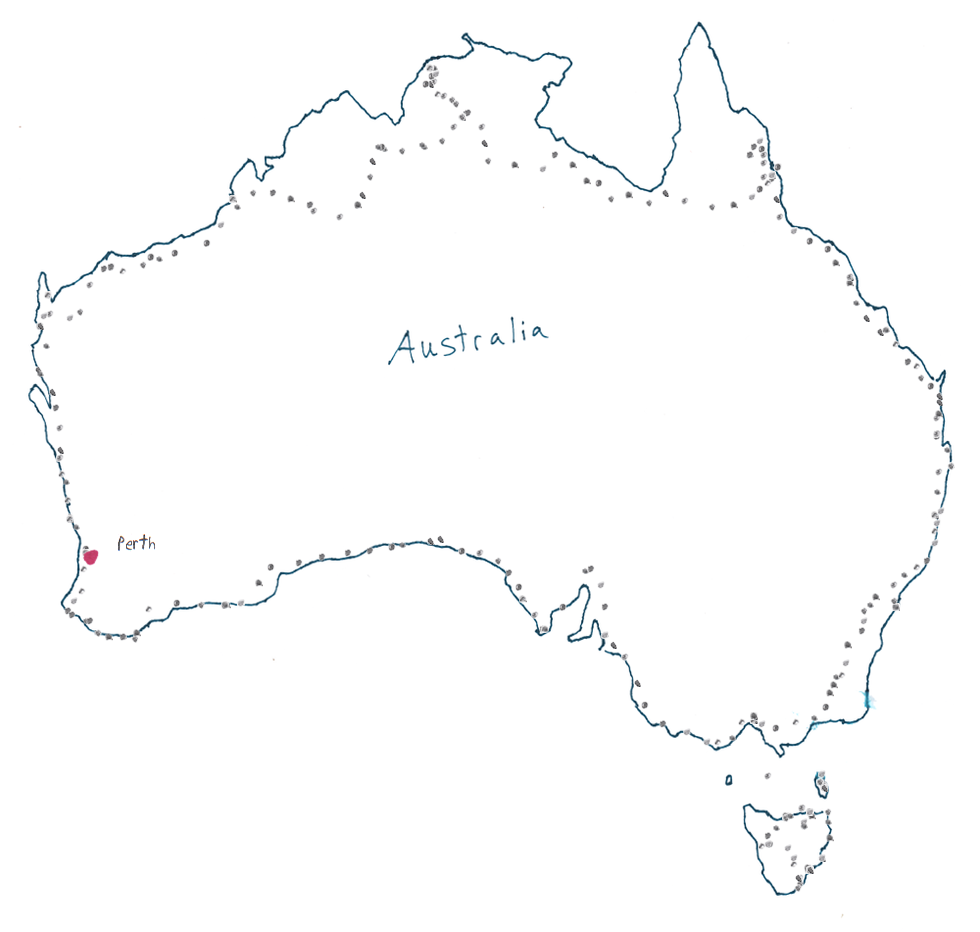 Dave drove me back home, but we stopped by the house of his friend Chris for breakfast. Chris cooked up the eggs and toast on the BBQ by cutting a circular center of the bread, placing it on the BBQ grill, then dropping an egg in the center. This is the only time I've ever seen this done down here, but I know if I do it when I get back home, everyone will assume that is the way everyone cooks their eggs and toast.

Went to Nicks house to put Suse Linux on a computer so he could use it was a webserver and did work on the clock site.