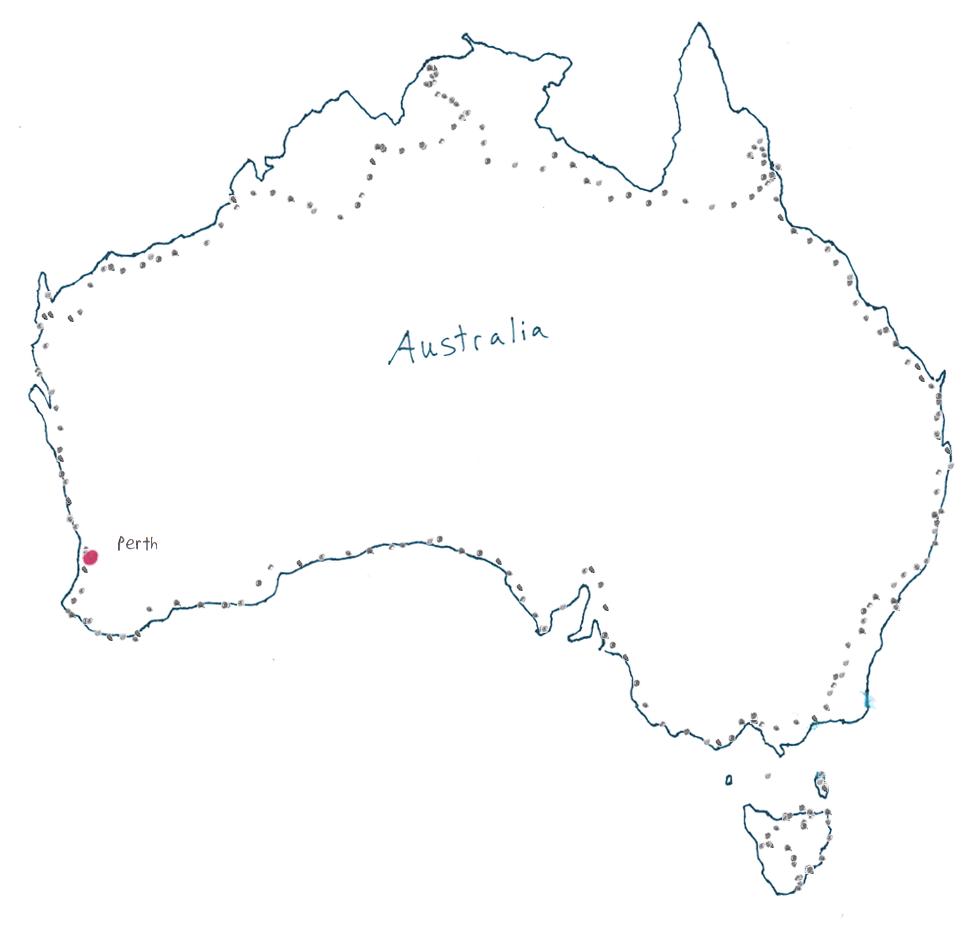 Today was a national holiday, it was Dave's birthday. Some people also celebrate today as Boxing Day.

We went to the beach in the morning. Everyone was all out and the water was nice. Back home it was cold and snowing and still Christmas Day also. We went to a few peoples houses before ending up at the pub. Had a fun time there met a lot of people, drank a little too much beer, and didn't take enough clock photos. There is an American aircraft carrier in right now, and a handful of sailors were at the pub. Even odder was that many were from Washington state, throwing out the names of such towns as Chehailis. Weird.

Ended up back at Sara's for BBQ and swimming. Played bocci balls and watched the movie Hercules Returns...which you should watch!