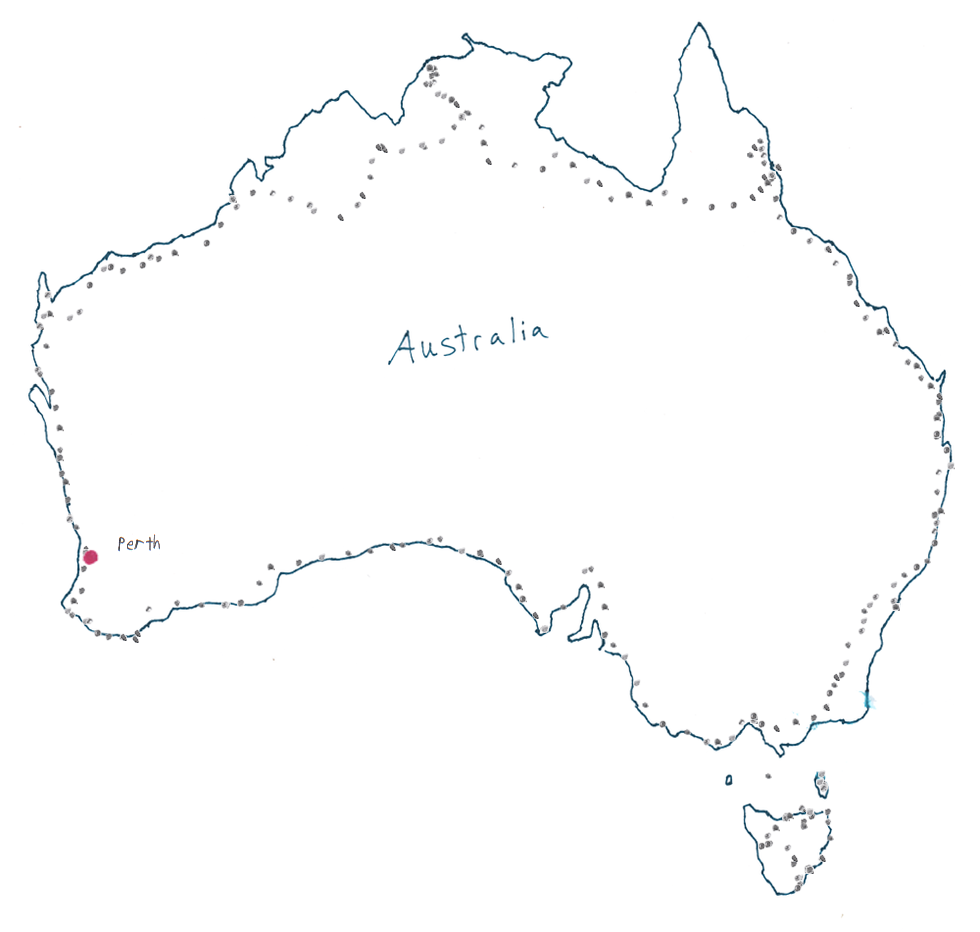 Found out Joe Strummer from the Clash died. I was a bit sad about this, just saw him a couple years ago...and always hoped to see The Clash regroup for a tour. I was reading on the net that Mick Jones had popped up on stage at one of Joe's shows. It was the first time they had been on a stage together in 20 years or so. They seemed to have buried the hatchet so to speak, or as Joe put it something like "after so long you kind of forget just what the hatchet was".

Ran around town getting a couple Christmas presents, then Dave took me to a party at his friend Kate's house. Had a good time at the party and met a lot of people, though the only picture I took was the trademark huddle shot.