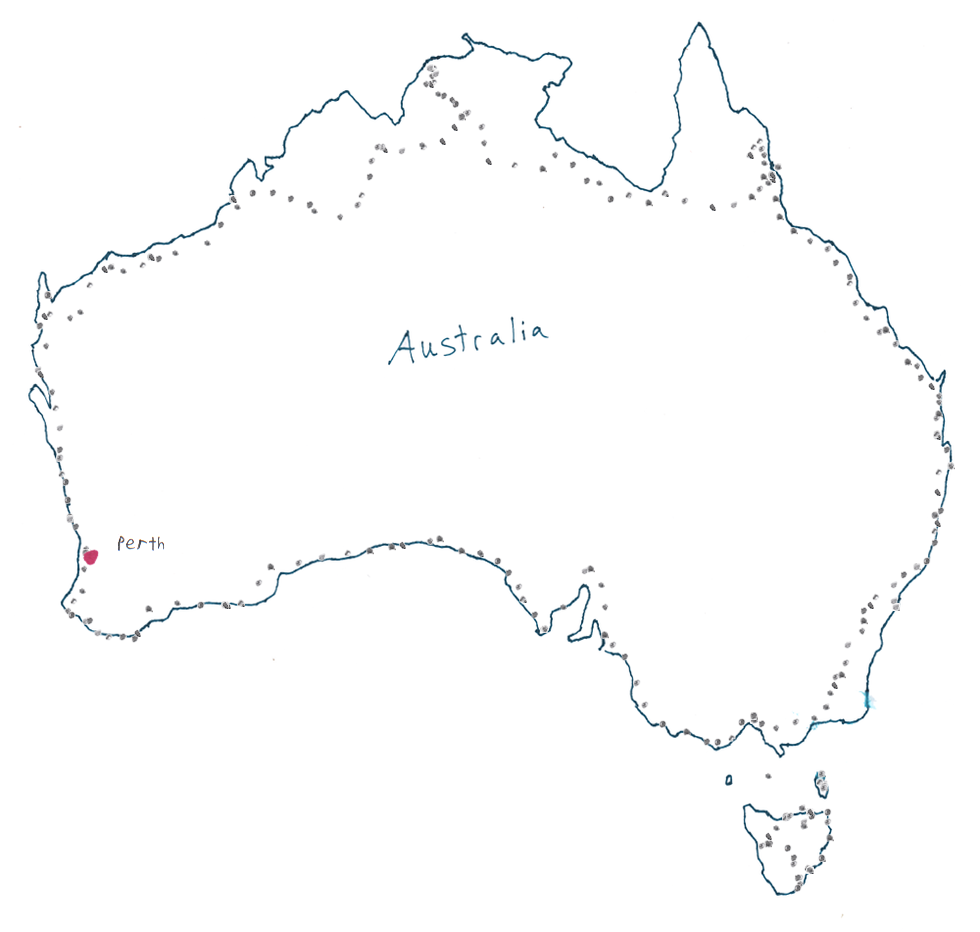 Can't really remember what I did today, but tonight we went to the Christmas Carols in the Park. This is where they have musicians and choirs on a stage, then everyone else all sings along. Nice idea, but it kind of turned into an everything-I-introduce-is-sponsored-by-something type of deal. Several politicians were up their talking and everyone looked bored. One of the politicians had the nerve to say Christmas wasn't about the commercialism...it was the togetherness. blech. I know they have to have corporate sponsorship and these things, but it has gotten so in-your-face that it totally degrades from the event. Things weren't like this even ten years ago. My candle was sponsored by nine different companies. How would you like to be a member of a choir that was introduced as "and now, the Retravision Boy's and Girls choir". I got sick of hearing and seing the word Dewson's (a supermarket chain). The Dewson's employees even had their own little special roped off area near the stage. Despite my left-leaning winging...it was still a nice time. Really!