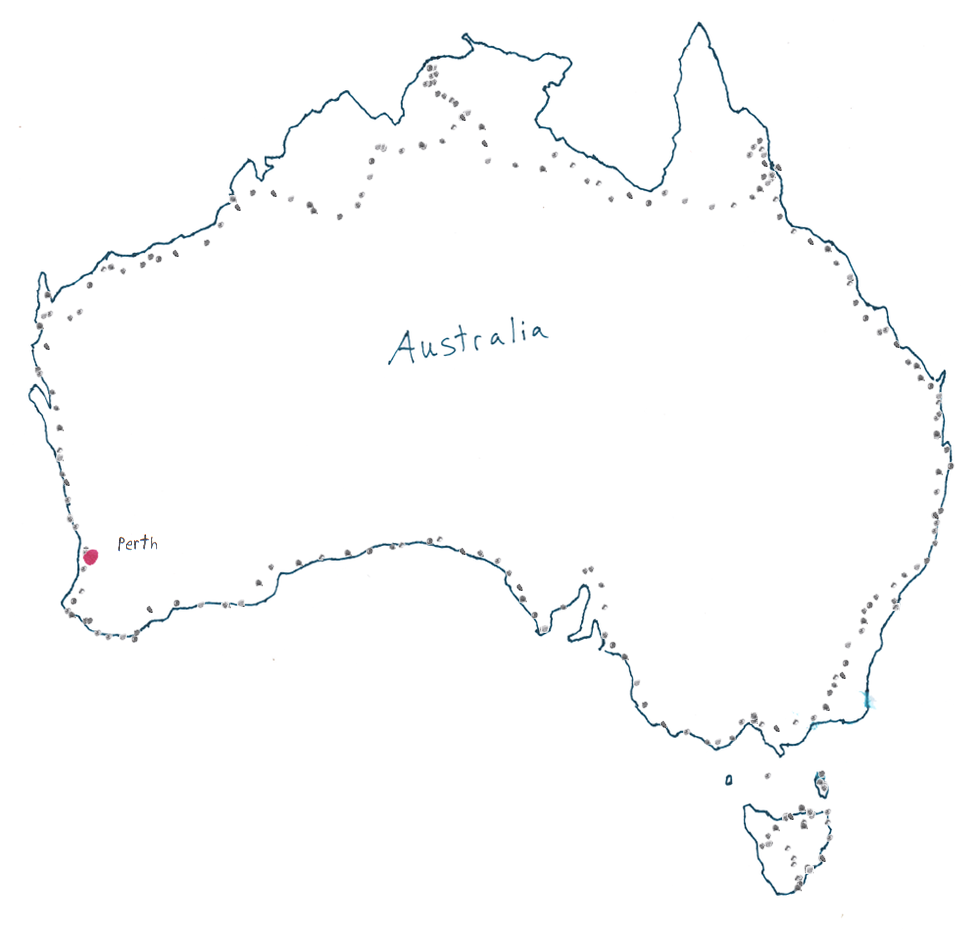 Went to the bike store and bought a big new (it'd be shiny if it wasn't black) bike rack. Hopefully this one will hold up. Guys at the bike shop were pretty cool who knew their stuff. It wasn't one of those bike stores staffed by cocky ex-downhill-mountain bike racers. (this broad and unfair generalization stems from two bike stores I have been to in the past)

Gonna go get my frame fixed on Monday. Three of the four braze-ons that hold the rack on are all stripped out and messed up. Only one guy that does it in town, and he is probably only one of two on the non-east coast.

Went and saw Bowling for Columbine tonight. People back home would probably consider it "un-american" because it points out a couple little things where the US might have made the wrong decision or was the bad guy. Sam and Nadia were going to a friends house so I went with three of Nadia's friends to dinner. Had a nice time. One of the women, Joyce, was from America and had Jimi Hendrix in 1968. Funny how 25 years from now somebody might say to me "Wow, you saw Soundgarden!"