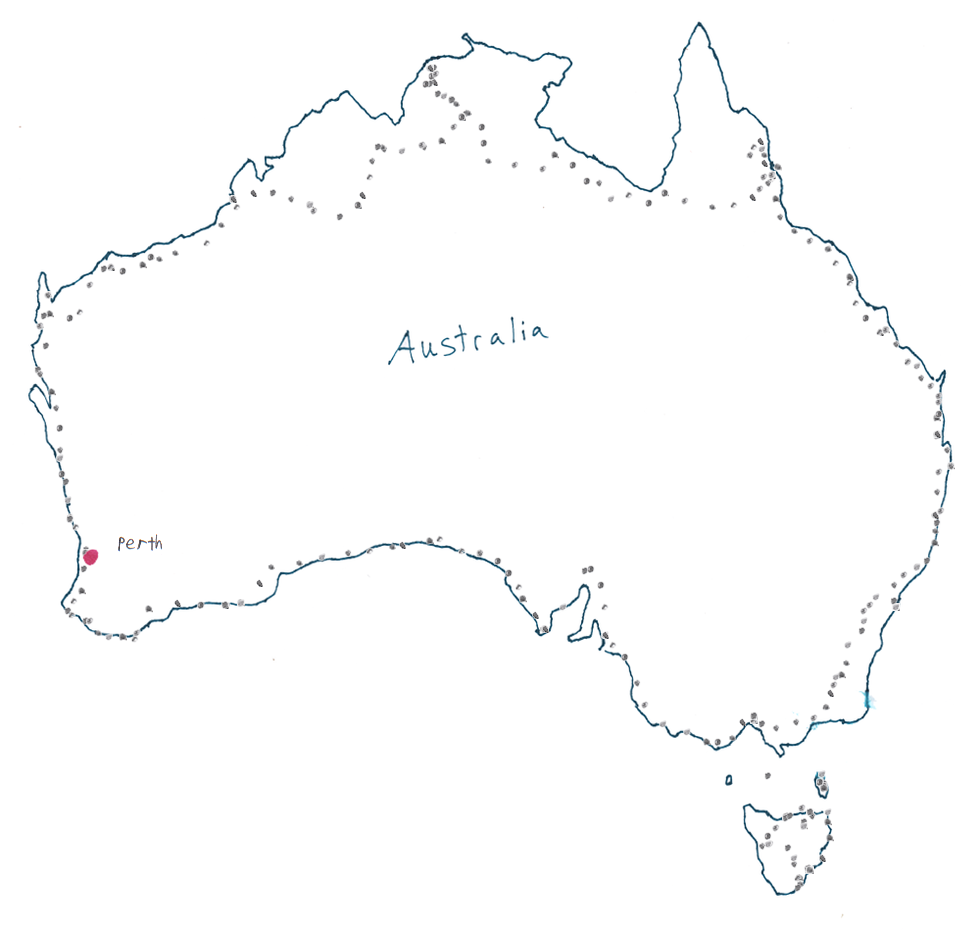 Sewed on my zippers, yay! Tired of those dang bags being broken. Went to the video store and rented a bunch of movies. I picked out Suburbia...always been wanting to see that. It is from about 1983 or so. The guy at the video store made me a bit homesick, he was the spitting image of the typical Portland culture snob. "Ahh, good ole Suburbia". We also rented this one called Bargarse, which is this old 70's Australian cop show redubbed with new words, extremely funny. Gotta get a copy for home.