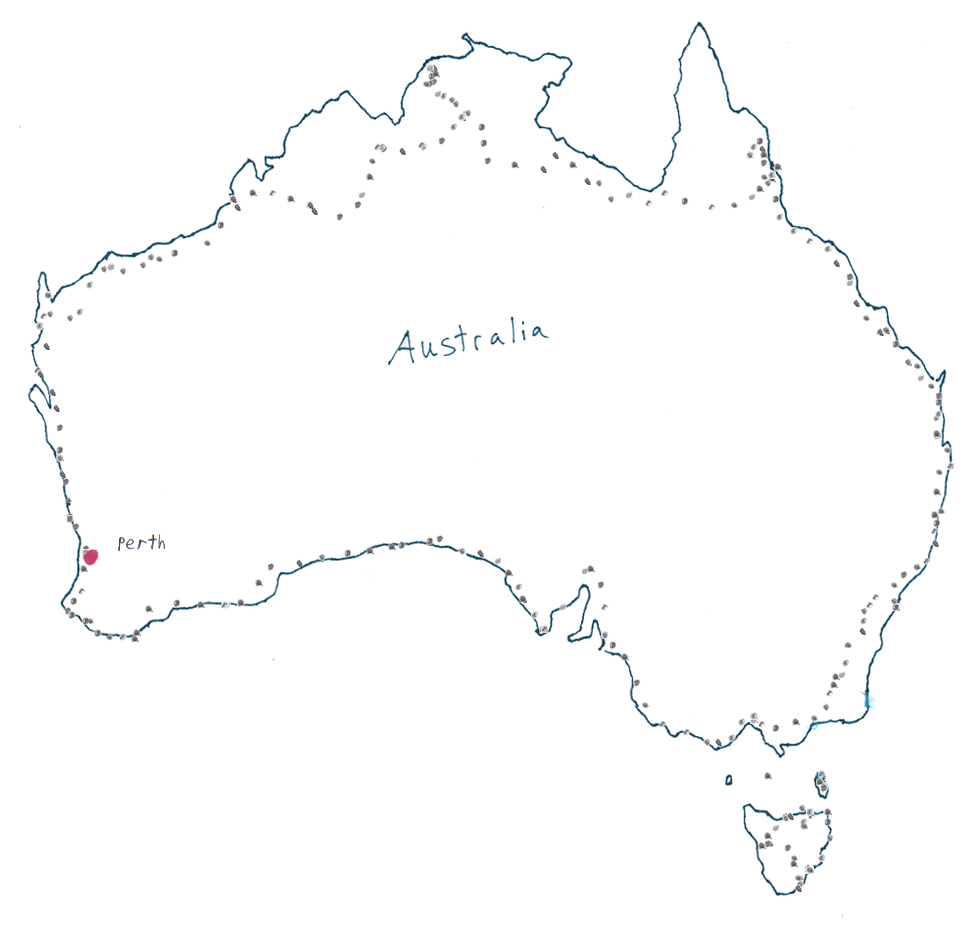 Today we went to the beach, cause it was the birthday of Nadia's niece Carla. Everyone was all out and about at the picnic area. All the BBQ's going and people playing games. It was a nice time. I was gonna meet up with Simon today but forgot where it was he was having his shin-dig at. Probably for the best, I was dead tired for some reason.