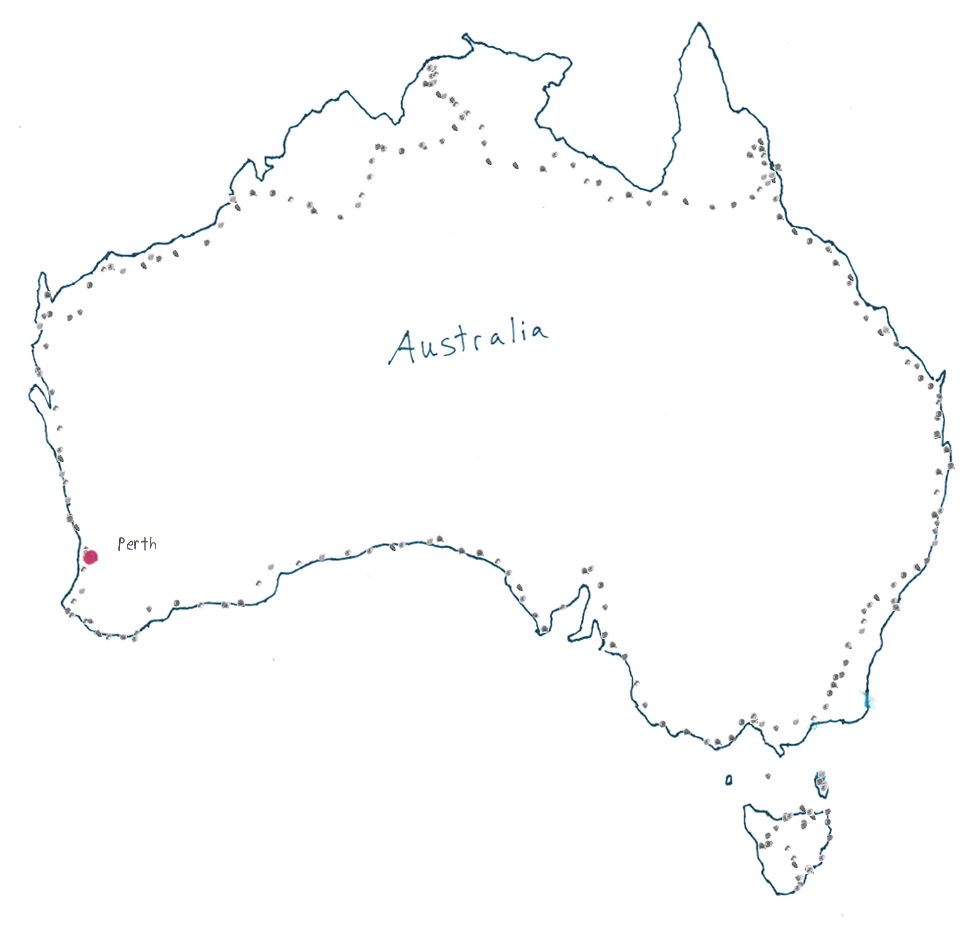 Spent the morning having breakfast with Nadia. Later that afternoon I met Dave downtown and we went to an after-work party at his office. From there we headed downtown again cause his friend Aaron is getting married on Saturday...and they had to try on fancy clothes and all. Got a few random clock pictures in Perth, really need to do more. Went to the pub afterwards and drank a lot of beer. Ended up talking to this one guy Keith about Atari 2600 programming, that is probably the last conversation I expected to have in a noisy pub. Drank a little too much so my guard was down and I ended up eating at a fast food chain I don't eat at. Went back to Dave's and slept on the couch.