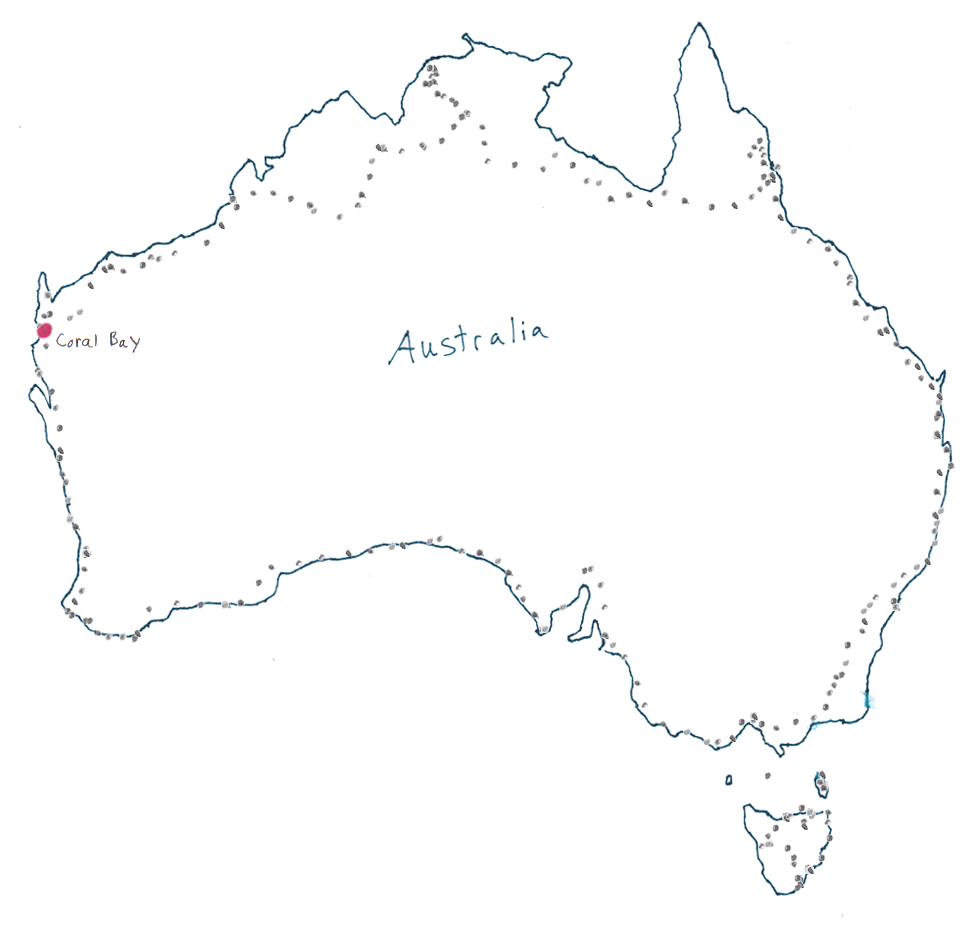 We got the boat all loaded up and took off. There were about 12 of us diving and Yulva was my dive buddy. I went to put my gear on and couldn't figure out why the heck the BCD (the part that holds on the tank and fits onto your back) was all messed up. Turns out my mind was somewhere else when I put it onto the tank, I had the BCD mounted on the tank...upside down. I've set up scuba gear about 30 times now and this was the first, trust me. I did get everything swiched around before anyone noticed...except Yulva who was probably a bit unnerved since I was going to be diving with her.

The first dive was pretty good, saw a lot of different things. I have a few movies from the dive (but aren't uploaded yet...need to edit them). The second dive was my favorite of the two. Saw an eel that came up to one guy and checked him out. Didn't see any sea turtles.

Later that afternoon we went down to the beach and messed around. I went to make a sandcastle and it turned into a "2:16" castle. Also got some good footage of me trying to recreate the scene in The Karate Kid where he is doing that little bird kick thingy on the beach.

The store was closed so we all got fish and chips. (Everyone thank Rob!)