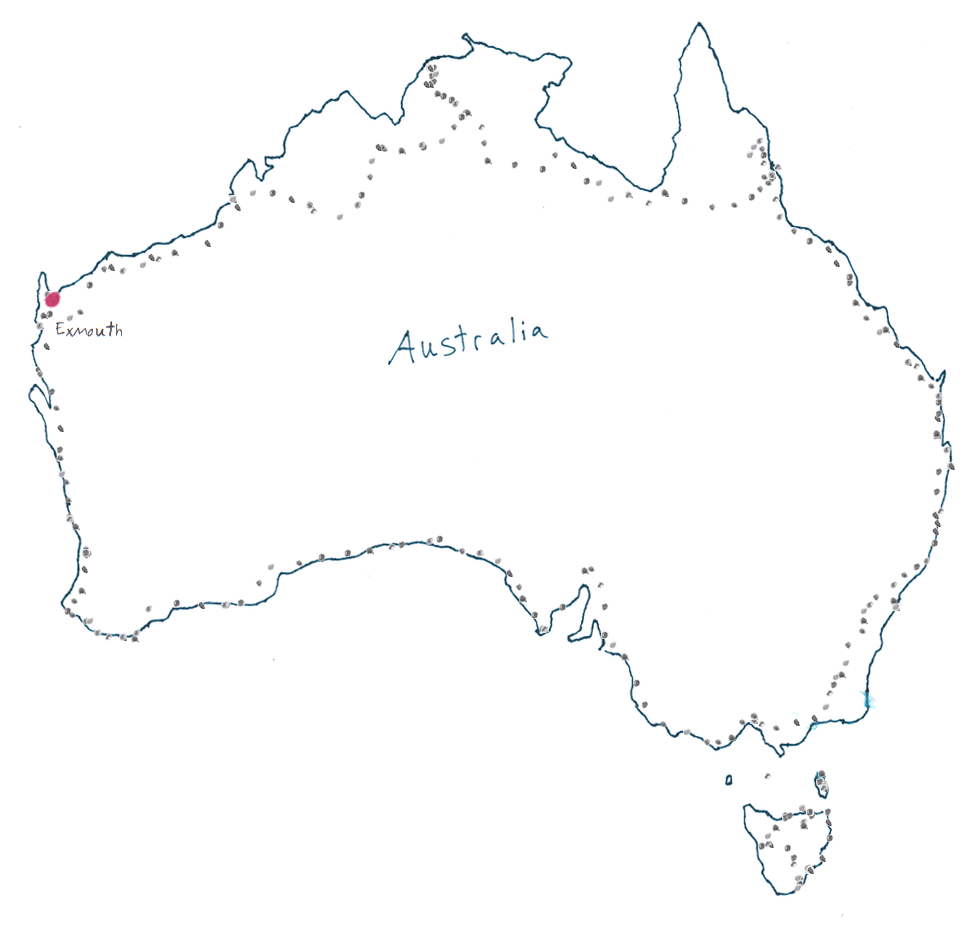 Went scuba diving on the Navy Pier today, it was a lot of fun. Somehow I remembered all the stuff about diving that I learned a few months ago. Only problem I have is that due to biking, my heart rate is faster than normal...hence I go though my air a lot faster than everyone else. My dives were about 10 minutes shorter than everyone elses due to this.

It was a little dark under the pier so the pictures weren't the best, but I did get to see a lot of things. Saw a big Queensland Groper fish which seemed to be the size of a picnic table. It was pretty cool to see all of the fish going about their daily business there. A lot of nutrients get washed in by the currents there..hence there are large schools of fish everywhere. Didn't see any sharks, manta rays, or turtles though.