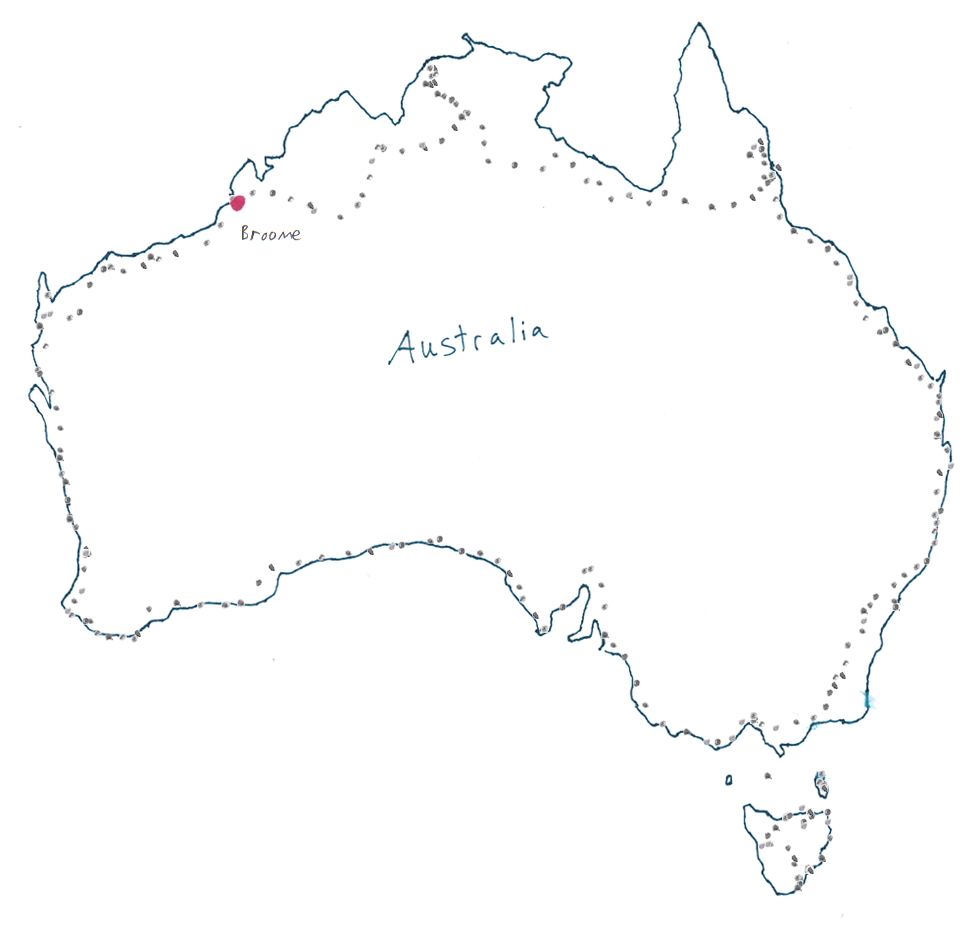 wrote code, went swimming (going swimming underwater after 6 straight hours of coding is kind of surreal), then went and saw Bend it Like Beckham at the outdoor movie theater. There is the movie theater in town that dates back to the 1930's. Part of it is covered, but most of it is outdoors. Kind of like a drive-in theater without the cars. The movie was pretty good....met up with Simon and Grub there.