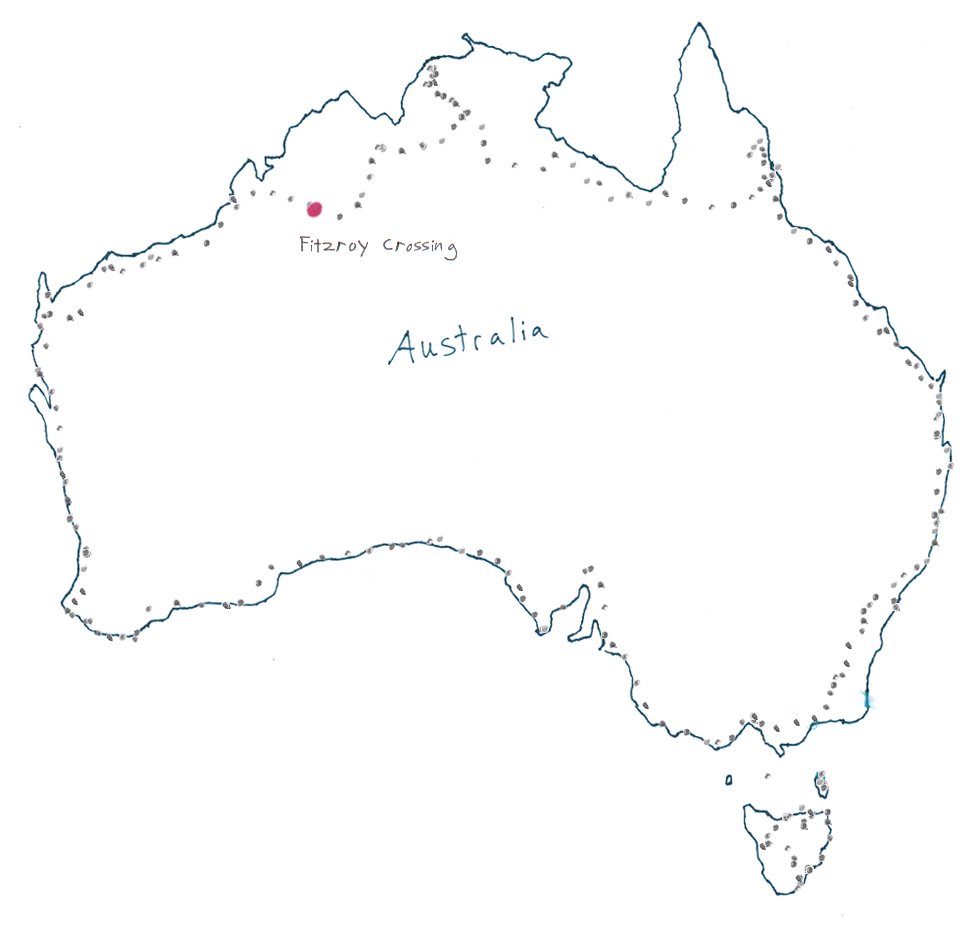 Spent the day not really doing anything. Went to the store to get food for the next four days and came back to the caravan park. Heading out tomorrow morning...A house nearby is playing ZZ Top's greatest hits. It is cold tonight, currently 75f out right now.