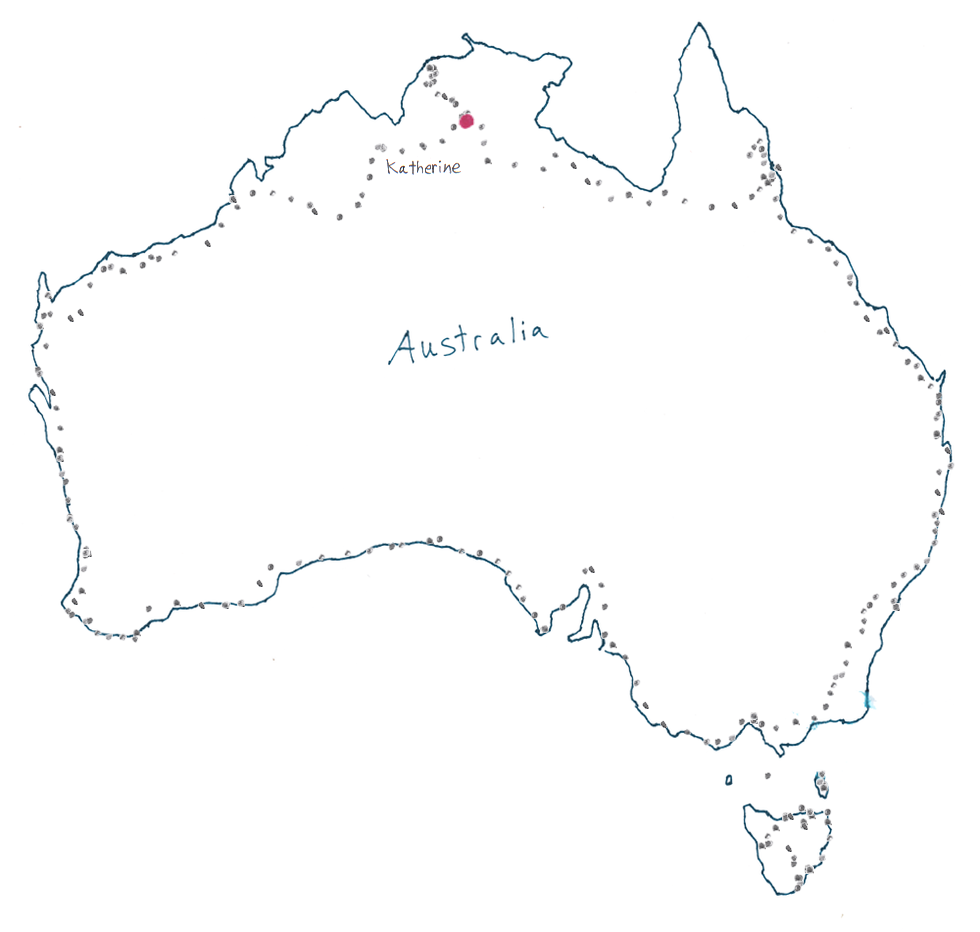 Spent the day doing the usual errand stuff. Had to go buy a new camera since my old one konked out partially. Only had about 25,000 pictures through it so I guess it is to be expected.

Swimming pools are nice, maybe I can get one installed on my bike...

Today are Bruce Springsteen and Ani Difranco's birthdays, Bruce turns 53 and Ani turns 33, don't ask how the heck I know this.