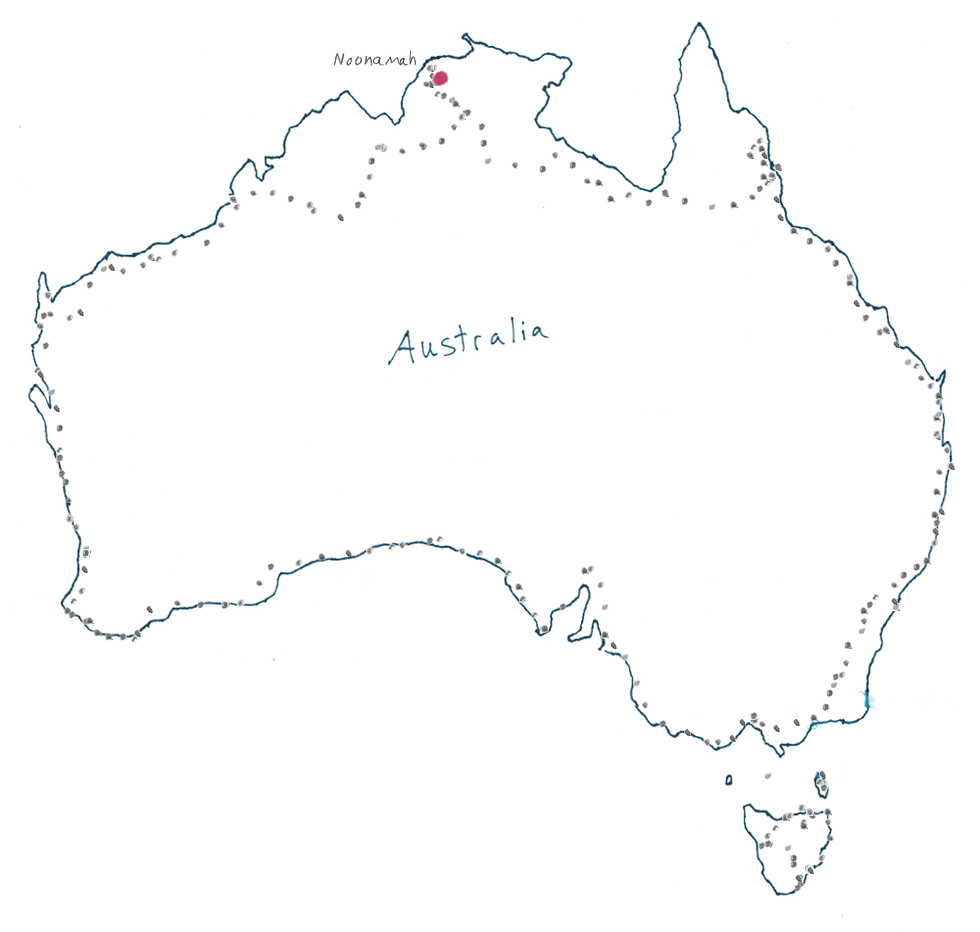 Back on the road again today...though I didn't leave Darwin until the late afternoon. Had a lot of loose ends to tie up, expired domain names, pay bills, email, etc.

The guy at the camping store said that he was going to Tasmania in December. I thought that it was a little odd to be going there when it was cold...then remembered it is summer there at that time.

Got past Noonamah but there was too much traffic to ride at night so I pulled off into the bush. Later I discoved my tent was a couple meteres from the largest pile of bottles I'd ever seen.