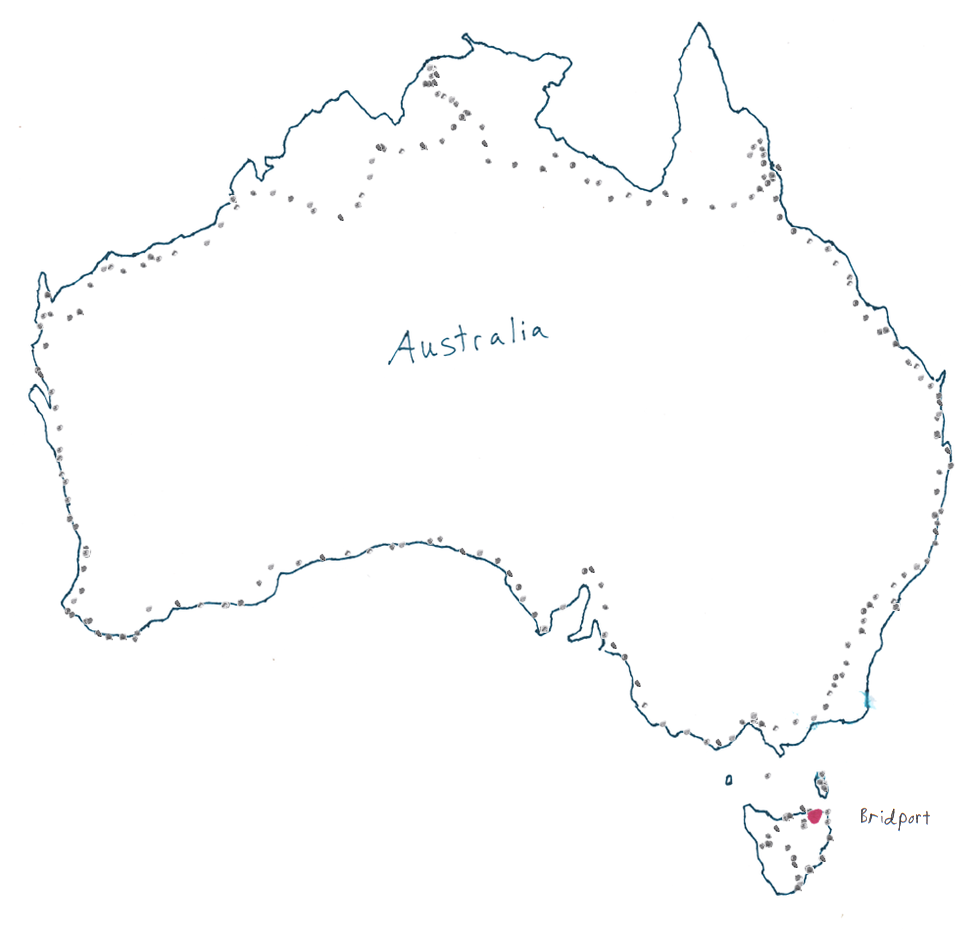 Spent the day in Birdport. Went out that night with Maree and people from the hostel. Learned all the different pool rules in Australia. In Tasmania you can do such and such, but in Queensland you can do this but can't do that and so on.