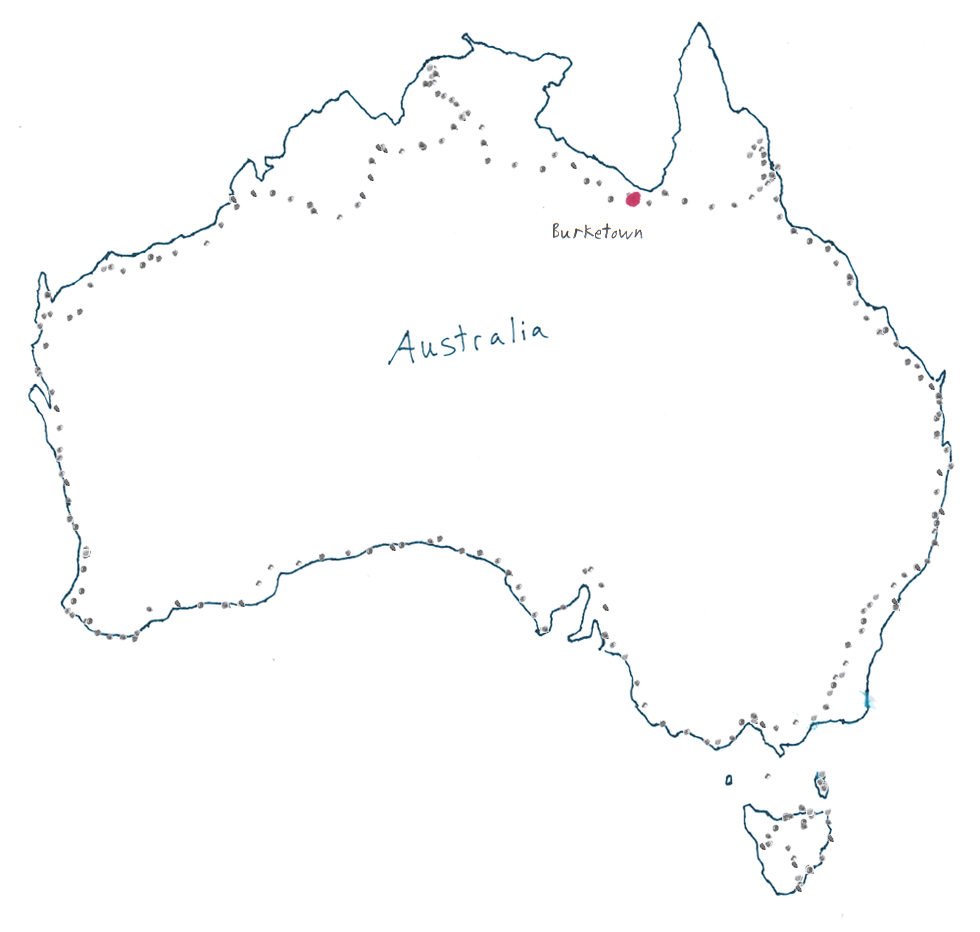 Planned on sticking around during the morning and leaving in the afternoon and going a half day. Afternoon rolled around and I still had a bunch of loose ends (mostly this website) I wanted to tie up. Had "spag" (spaghetti) with a coule that I met last night. Spent most of the day typing away and such. Didn't get to bed until 12:30am....but at least I got all that stuff out of my hair.