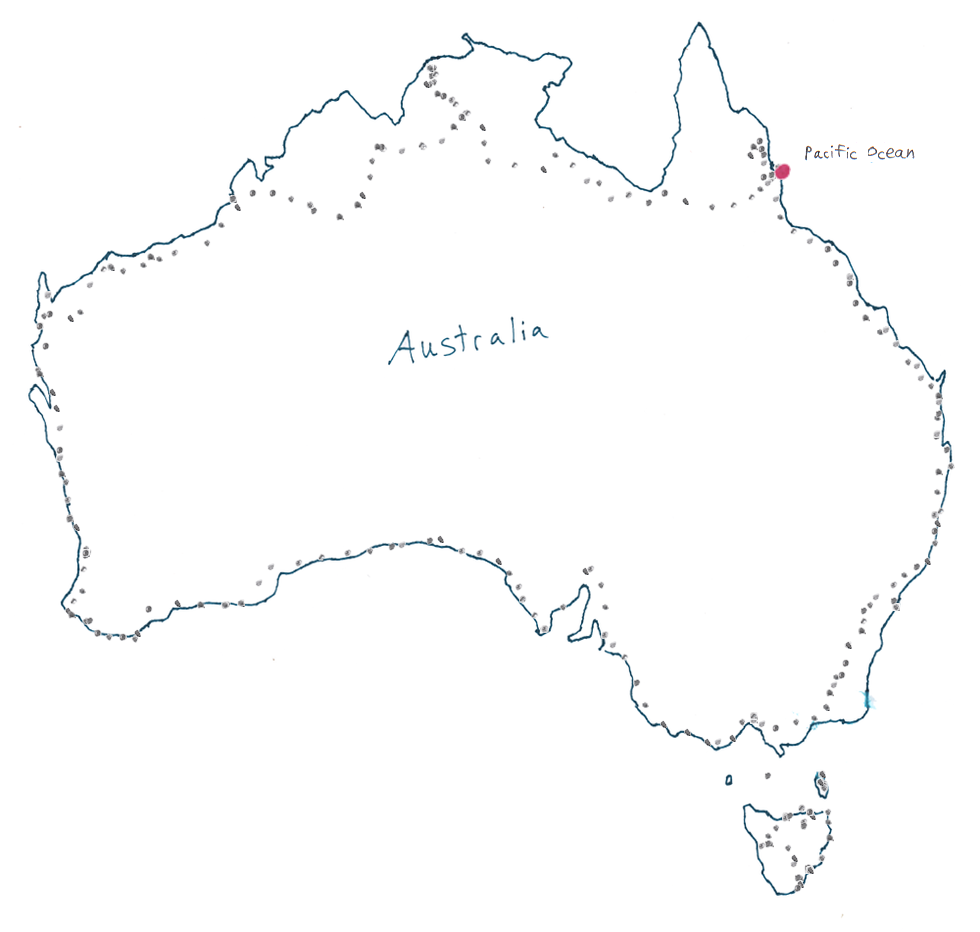 Took the scuba test today, wasn't that hard...though I did get annoyed with all of the "all of the above" questions. We went down to the marina and headed out to the ocean. The guy said people were bound to get sick since it was going to be a very rough ride out to the main boat. I took three ginger pills before we left, so I think that held everything inside of me. I was talking to one guy and all of the sudden I noticed the guy sitting next to him puking his guts out into the trash can. The guy who I was talking to was oblivious to what was going on. He eventually found out the hard way though, since some of the debris ended up on him. The boat turned into Pukefestaplooza 2002. We got to the main boat about 1.5 hours later.

Went out for our first dive, I got down about 8 feet or so and my ears wouldn't equalize. No matter how hard I tried going up and back down, they wouldn't pop. Argh. I ended up having to go back up. I was a bit worried about being out here and not being able to go down in the water. I took a bunch of decongestant and that seemed to work, because on the second dive I was able to go all the way down to about 50 feet underwater...which was where the ocean floor was at that point. Was kind of surreal being down that deep. We did some training things down there and came back up. Tomorrow is the last of the exercises and then we are on our own.