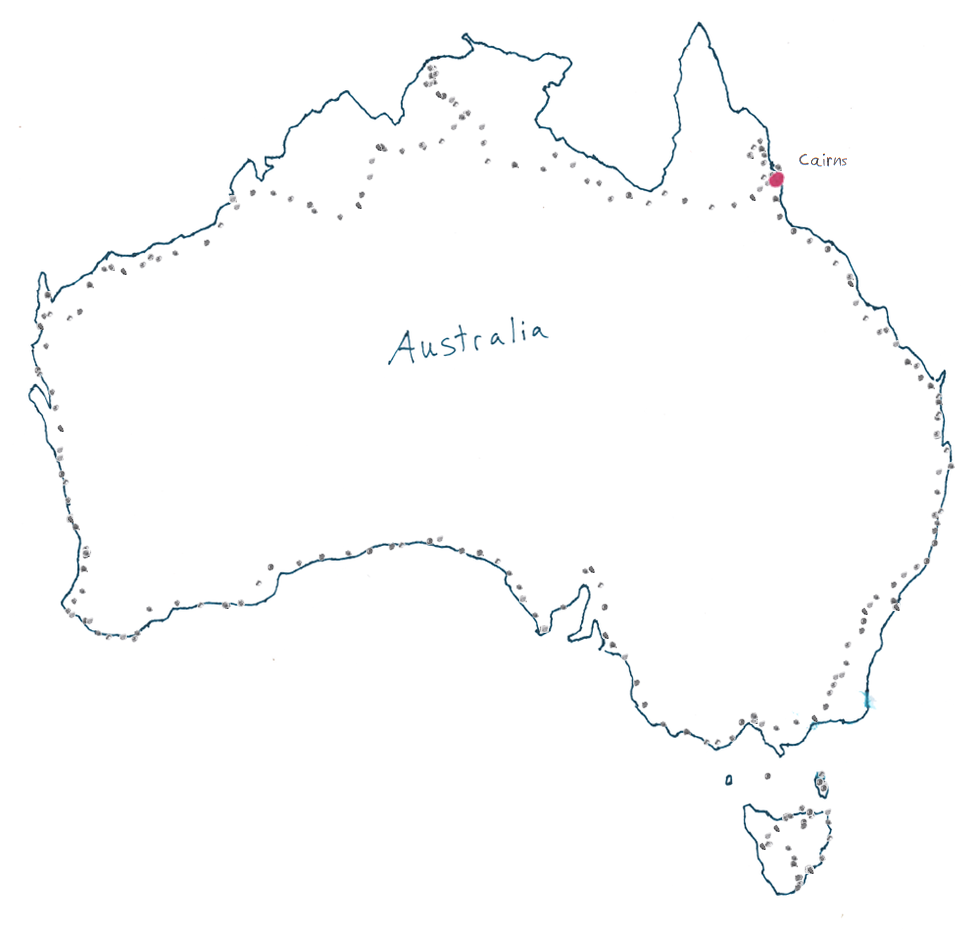 Today's scuba class went pretty well. Kind of an odd experience breathing underwater. I was having problems equalizing at the deeper depths though in the water. My ears would block up incredibly hard. It was mostly due to getting over my cold. It got pretty annoying and I couldn't go to the deeper depths.