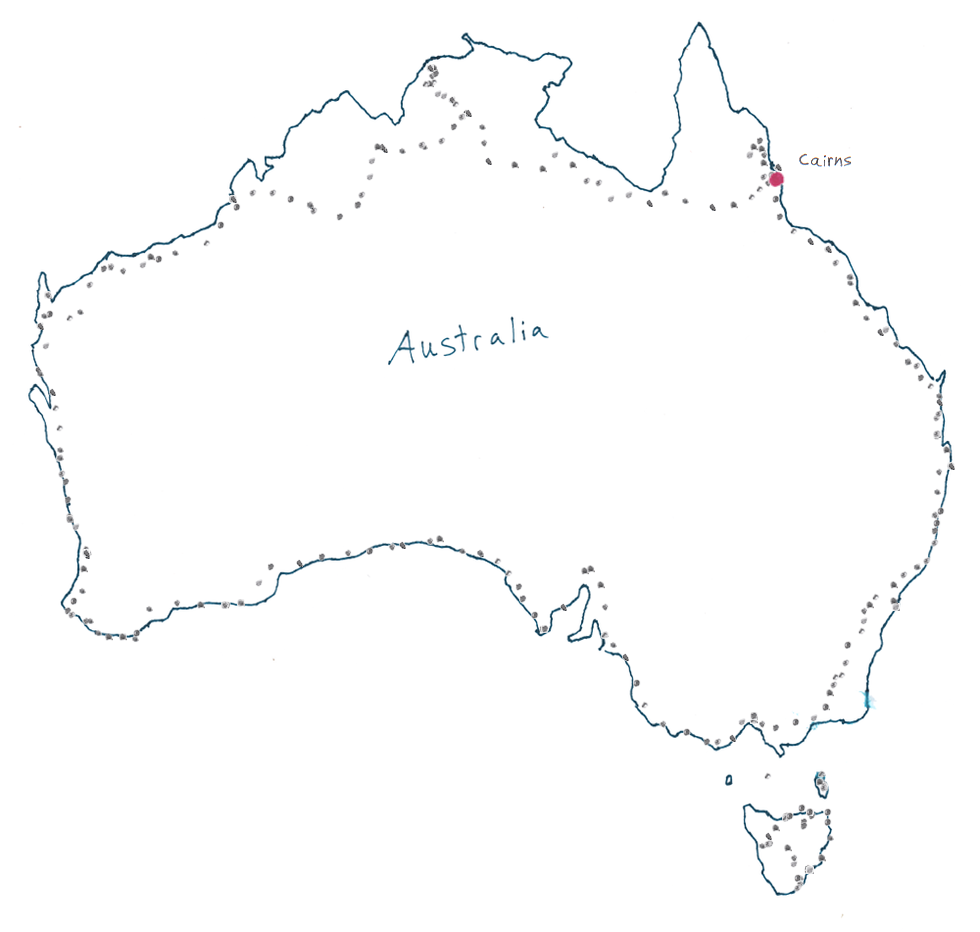 Today was the first day of my scuba class. It went pretty well. We had to do a swimming test where we would swim 6 laps around the pool. This proved to be very hard because everyone was moving so slow that it was like treading water and being forced to moved. Hence, it tired you out really dang fast. Because of this I didn't feel guilty of touching the bottom a few times. Treaded water for 15min ok.

Tomorrow we get all the equipment on and get to breathe underwater.