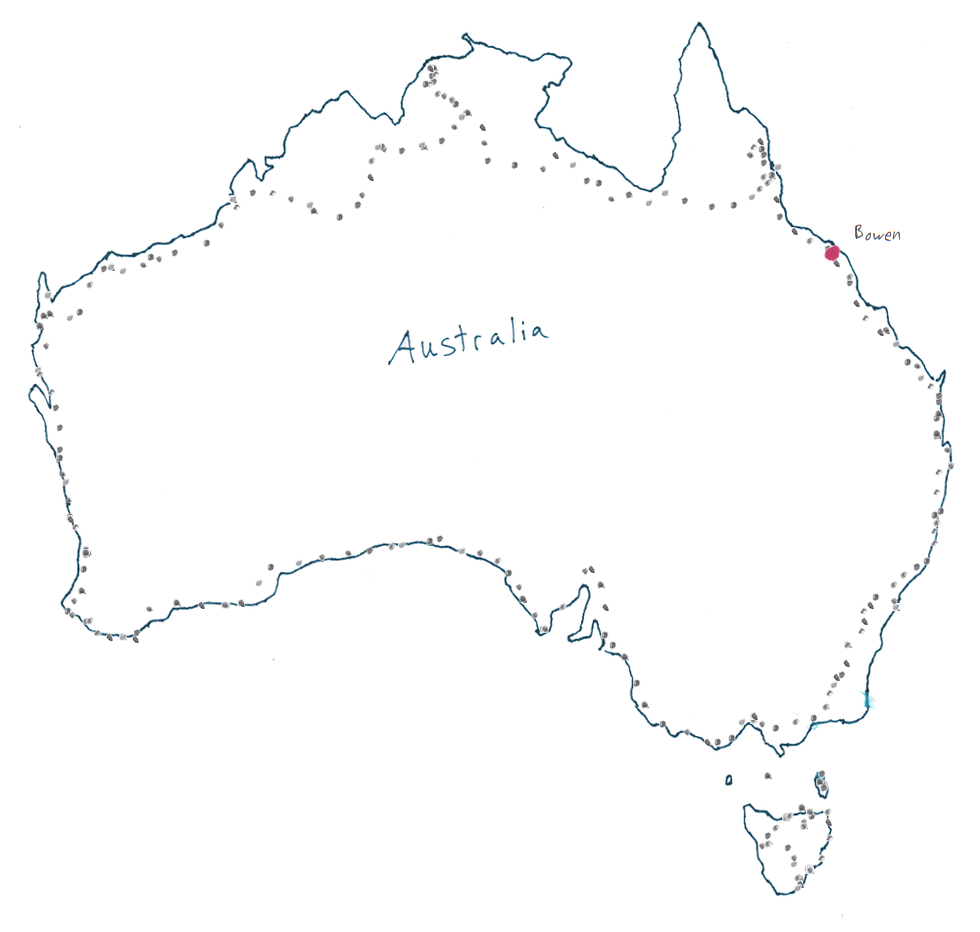 Spent the day writing stuff for the travel website and doing other loose end sort of things....was good to get stuff all caught up. Ordered a new mp3 player from the States for half the price I paid for that god-forsaken MP3 disk player I'm stuck with.

Showed Val my pics of critters. When we got to the pythons, she told me about the time she found one in the toilet. (Let the record show that I checked to make sure the toilet had just water in it every time since).

Got to watch the Osbournes and see what all the fuss was about. It was pretty good. Itwas the one where they had the neighbors who played their music all hours of the night really loud. They kept complaining how nice it was to have Pat Boone as a neighbor instead of these Brit kids living off their parents money.