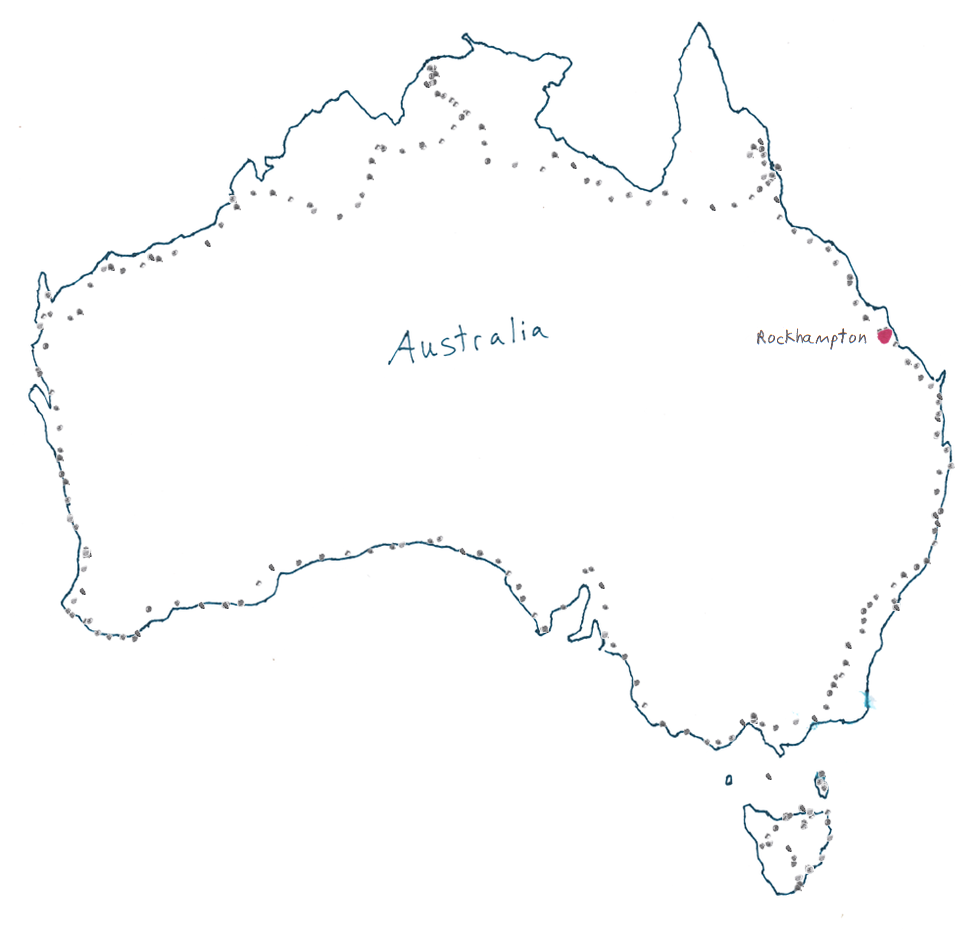 Called up Duncan and made arrangements to meet him. He first contacted me through the bike touring list. Was having coffee with him and ran into Steve...who I first met down in Glebe/Sydney a couple of months ago.

Duncan invited us to the university where he worked. They were having an "American 4th of July" celebration complete with hot dogs, Coke, Apple Pie, and a softball game. Turns out one of the guys from the Uni is from New York. We all sang the Star Spangled Banner. It was kind funny to be singing it with a bunch of Australians reading it off of a piece of paper.

Steve and I met up later for dinner at a hotel. There was a band playing that night. Turns out it was a duo specializing in Eagles covers. "I like the way sparkling earrrings lay, across your skin so brown...and I want to lay with you in the desert tonight, with a billion stars all around..."