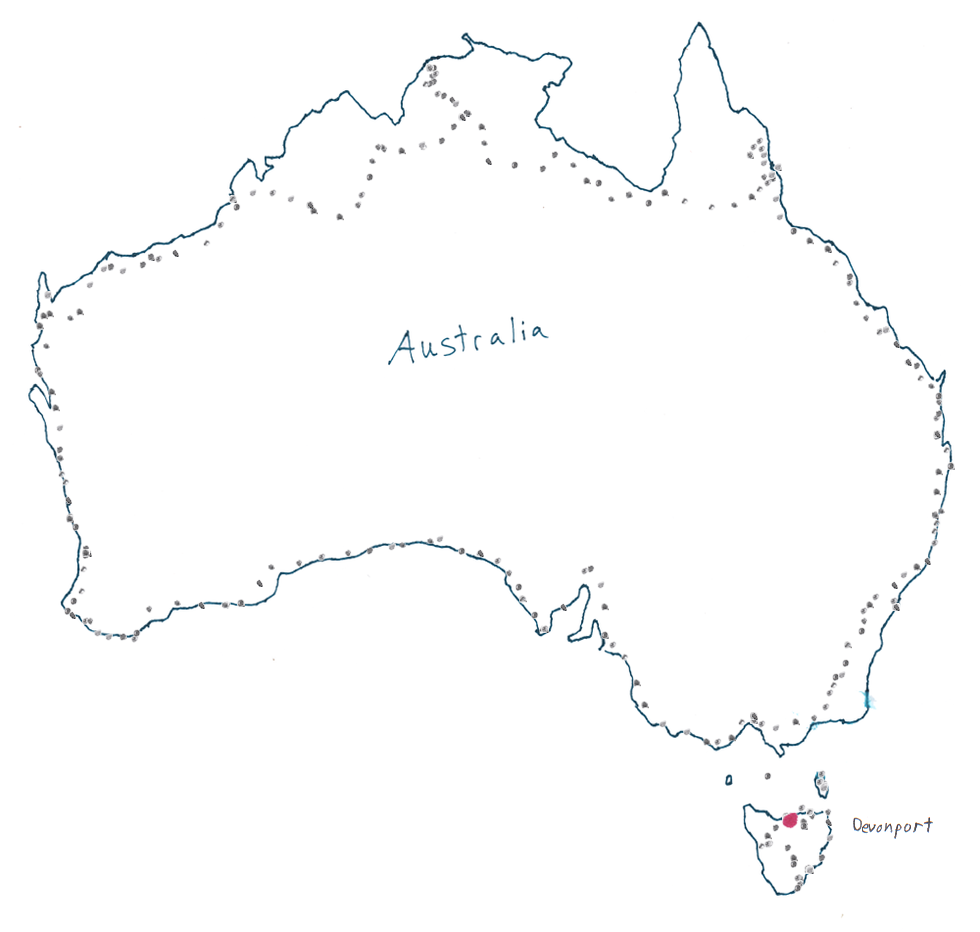 Spent the day in Devonport. Bought a CD burner so I can back up my photos. Great, more crap to carry. Had a nice camp spot right near the beach.